Taylor Swift's fan gathering which was allegedly not attended by the singer turns into a Covid-19 superspreader. 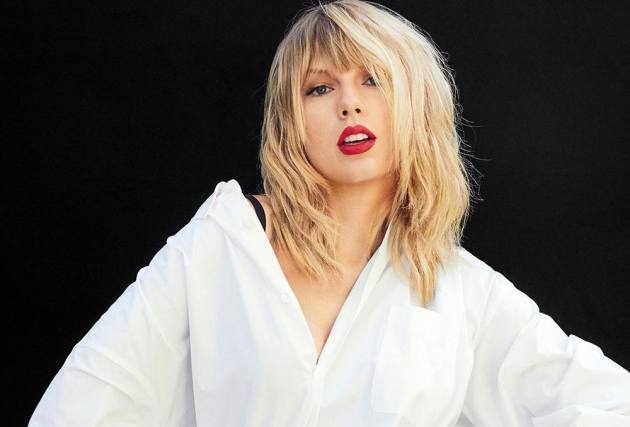 According to Fox News, attendees at the Sydney event on December 10th are required to immediately get tested and are quarantined for seven days after at least 97 positive cases were confirmed. According to reports, the pop artist did not attend the event.

Last month, Swift gave her fans a re-recording of her successful 2012 album 'Red.' After releasing 'Fearless (Taylor's Version)' in April, this is her second re-recorded album.

“New South Wales Health Department (NSW) Health is asking all household contacts of close contacts to get tested and self-isolate until a negative result is received by everyone in the household,” Fox News quoted NSW’s report issued in a public health alert.

The statement read, “NSW Health is urgently contacting 600 people who attended Metro Theater at this time and checked in via the QR code and is directing them and members of their households to immediately get tested and follow public health advice.”

According to the Guardian, a 20-year-old man was recently fined $10,000 by NSW police after he reportedly skipped self-isolation after being in close contact with a positive case and went clubbing instead. He later tested positive.

People have also been warned about the sanctions for those who "fail to comply with the isolation, testing, and quarantine procedures," according to the authorities.  Individual fines have been increased to $5,000 (from $1,000) and corporate fines have reportedly climbed to $10,000. (from $5,000).