2020 Bookmark: 5 Works of Fiction That Resonated During The Pandemic

Literature about diseases, isolation and waiting helped people make sense of their absurdity and find comfort in their shared familiarity. 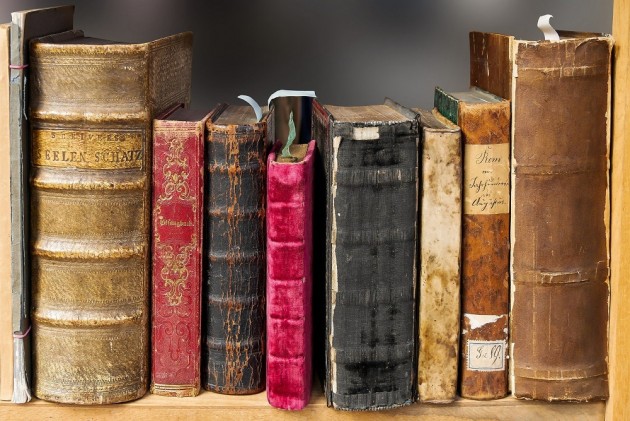 One can always count on the literary gale to blow in the right direction. Such was the case when the pandemic turned the actual to absurd, and people turned to books to counter the strangeness of our times.  A popular choice was to read about simulations of worlds and scenario that look eerily similar to ours.

We look at five titles that beamed with meaning upon revisiting in the interminable yet swift days of the pandemic. These are, in no way or measure, the ‘best’ five books about lockdown living. This curation is a subjective undertaking, and may live up to or disappoint one’s literary taste -- because when it comes to 2020, the truth is indeed stranger than fiction.

1. "The Decameron" by Giovanni Boccaccio 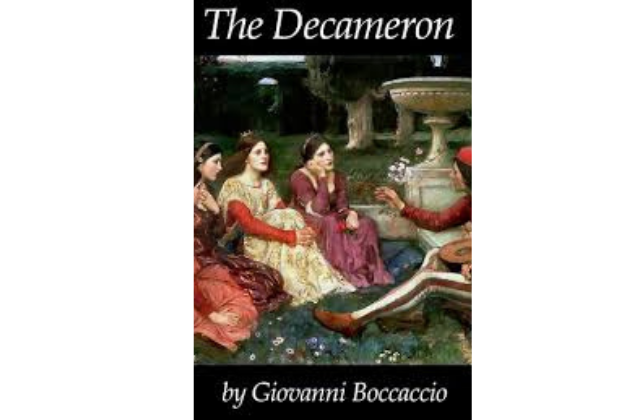 The 2020 coronavirus spread has been likened to the dark days of Black Death, a pandemic that killed more than 20 million people in Europe alone and caused a social and emotional collapse. This 14th-century work is set against the misty skies of Florence, and traces the ‘social isolation’ and anxiety of 10 young people who seek refuge in the countryside as others succumb to the plague. Boccaccio weaves a collection of 100 stories to tell a tale of disease, institutionalised religion, love, and social dynamics. 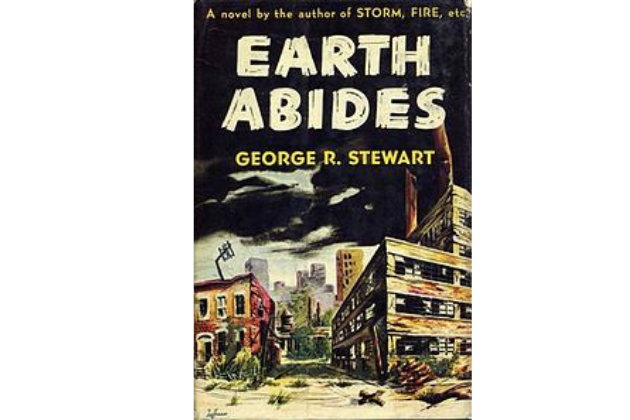 The 1949 novel by American author George R. Stewart frames itself as a dystopic science fiction, and in doing so, sets itself apart with thrilling foresight. It traces the fall of a civilisation from a deadly disease and its inexorable emergence using simpler tools to establish a new culture. At the centre of it is protagonist Isherwood Williams and his family, whose reality face a body blow after “an unknown disease of unparalleled rapidity of spread and fatality” threatens civilisation. The novel tells the story of the disintegration of society caused by a deadly disease and the emergence of a new culture with simpler tools.

3. “Waiting for Godot” by Samuel Beckett 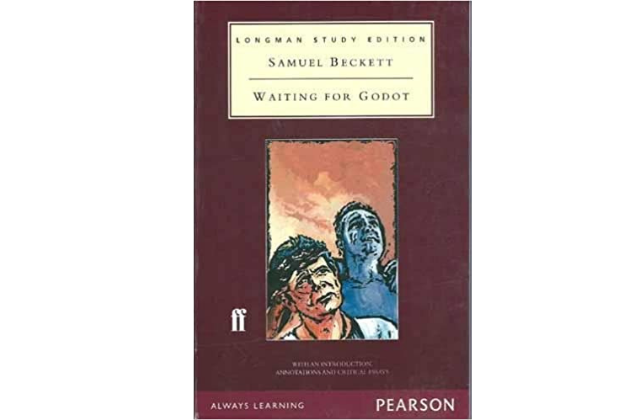 German playwright Samuel Beckett’s Waiting for Godot, written in the summer of 1952, is one of his crowning jewels. The famous Vladimir-Estragon duo are doomed to wait for a promised future, engaging in an endless cycle of anticipation and disappointment. Beckett becomes a prophet of entropy with his absurdist humour. The play becomes a parable: expounding on the strangeness of our times, idea of human conditioning, and friendship that binds us together. 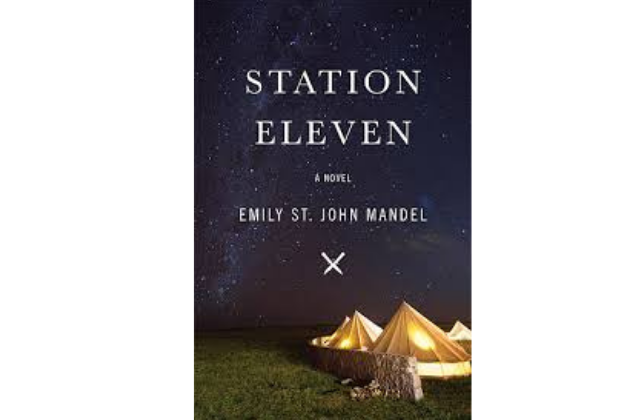 Mandel’s fourth book lies between ambitious hope and terrifying destruction. The audacious work is set in a post-apocalyptic landscape, where a cabal of actors and musicians attempt to keep art alive in the early days of a civilisation’s collapse. Interspersed with elements of horror and sensitivity, it reflects on individual relationships and the imperative it holds in a world disillusioned with meaning. 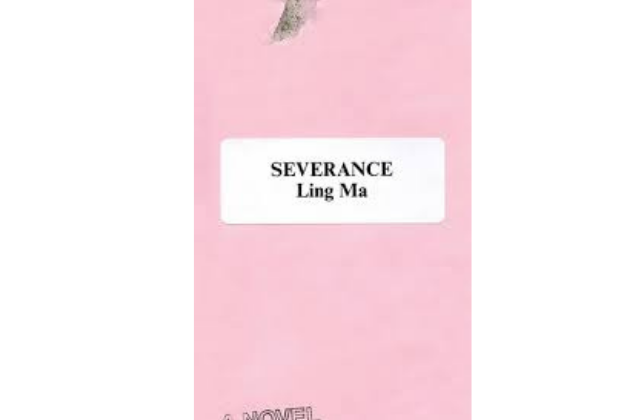 In this 2018 satirical science fiction novel, Ma taps into riveting imagination to sketch a fictional epidemic. It follows Candace Chen, an unsatisfied Bible product coordination, and her tryst with the deadly Shen Fever. Ma’s incisive account unspools the baggage of pandemic and nostalgia, where interminable routine and timelessness hang heavy over her head. The memory of a distant world -- earlier her word -- is haunting for readers struggling to cope with their ‘new normal’.

It is no error that Albert Camus’s “The Plague” doesn’t sit at the top of this selection. As tempted as we may be to have it take the throne, the 1947-publication does more than resonate with our kind. It serves as an oracle, offering unparalleled foresight and insight into the loss and longing of a pandemic-era. Anchoring itself around a literal plague in an Algerian town, the book’s foothold even today is evident: Penguin, which publishes its English translation, noted that the sales of the book were up by a 150 per cent in February itself.

It seems befitting to harken back to a fabled line from the book: But what does it mean, the plague? It’s life, that’s all.