2020 Wrap: And The Award For Best Female OTT Debut Goes To..

Here are the best 5 performers who nailed their roles in OTT platforms during these troubled times. 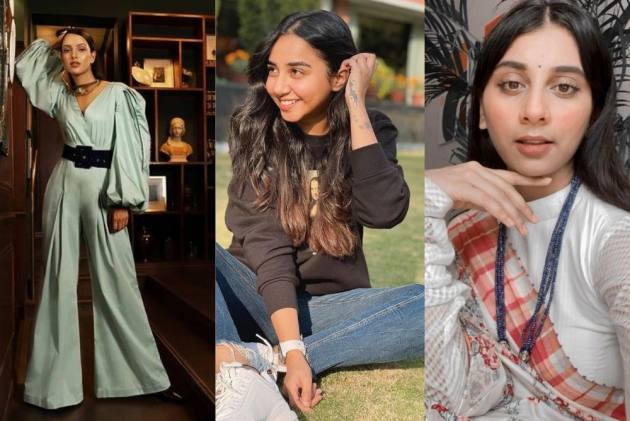 Year 2020 has been an ‘Anything can happen!’ year. While it was upsetting and heart-rending for many, it was a terrific year for OTT platforms. As most entertainment sources dried up due to the lockdowns and the need for social distancing imposed by the pandemic, the OTT platforms served us power-packed performances throughout the year.

Here are the best 5 performers who nailed their roles in the first shot of their web series, making them a hard

Though Tripti debuted in the 2017 movie Poster Boys, it was her OTT debut in film ‘Bulbbul’ that brought her career to a head. She bagged the best actor female for Bulbbul in the first edition of Flyx Filmfare OTT Awards 2020. The enigmatic Bulbbul will remain etched in the minds of all those who watched her performance. 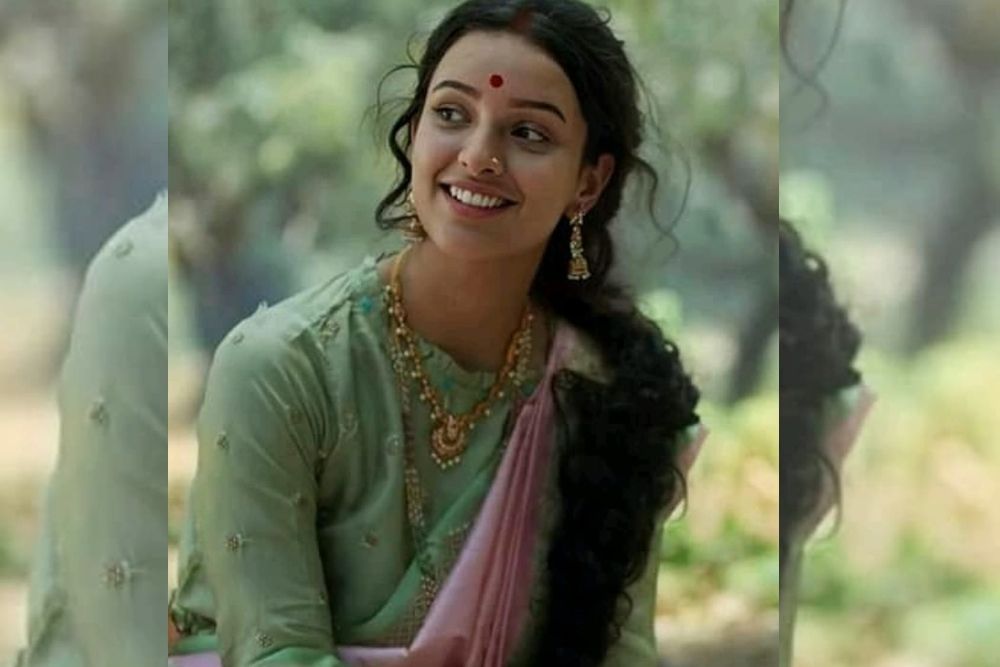 Prajakta Koli aka ‘MostlySane’ fame Youtuber made her stunning debut with the Netflix original Mismatched. It is hard to ignore this nerdy coder. Prajakta’s layered personality reveals her impressive character role in each field, be it content creation or acting. Well done, P! 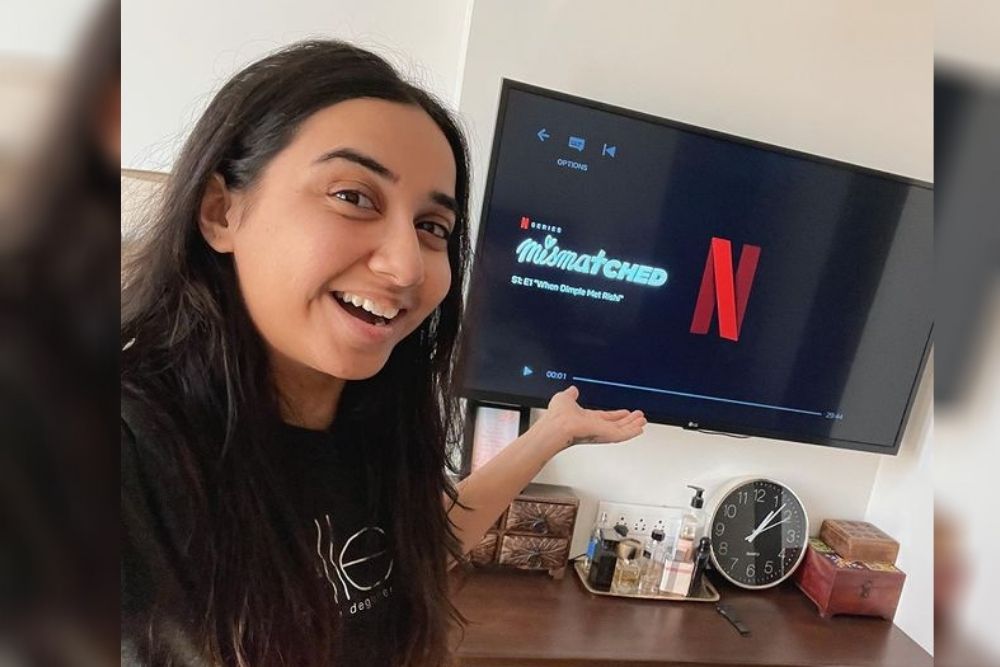 Content creator Dolly Singh has aced her debut in Netflix’s Bhaag Beanie Bhaag, alongside Swara Bhaskar. Dolly is amongst the more interesting content creators that tried to keep their fans entertained during this pandemic. Be it unique content, acting or various characters – Dolly can do it all. Her fantasy character ‘Guddi Bhabhi’ even has a filter on Instagram! 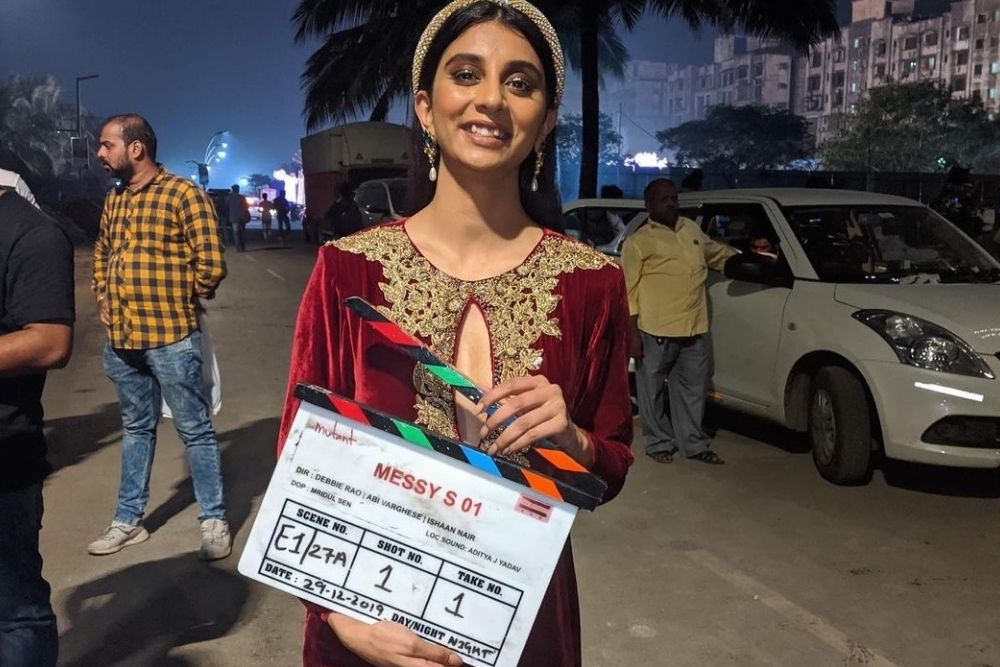 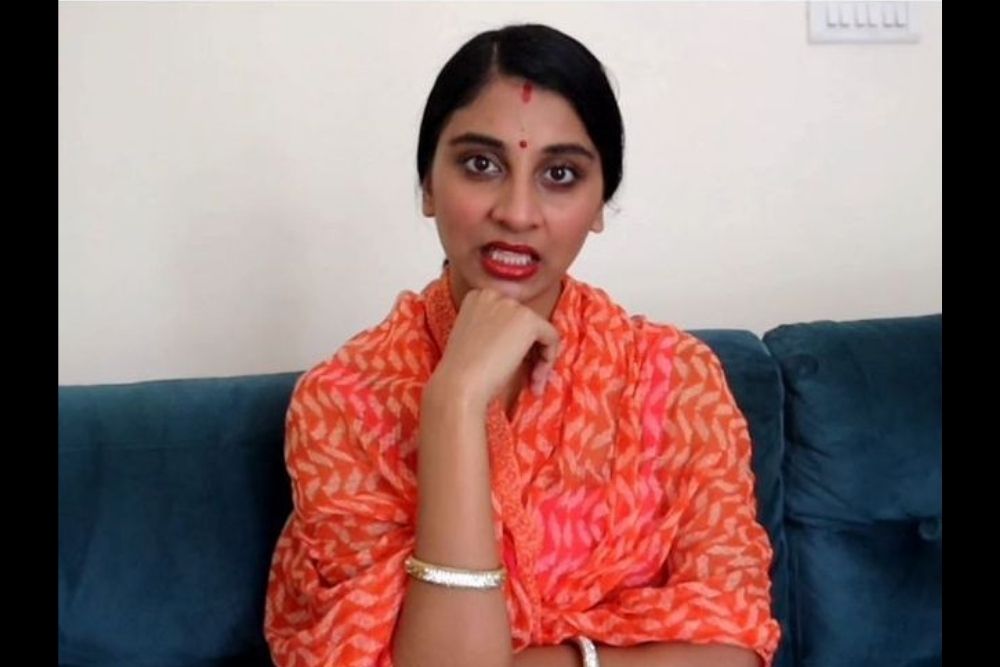 Tamil Actress Shreya Dhanwanthary came to the spotlight for portraying the journalist Sucheta Dalal in Sony Liv’s Scam 1992. The complex role was essayed beautifully by Shreya. 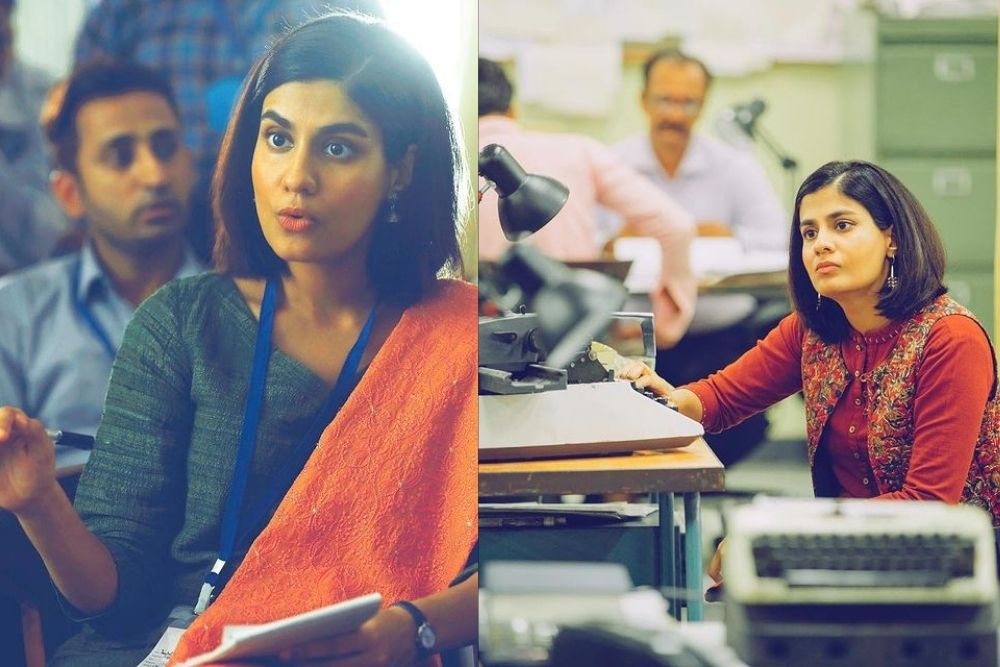 Another Shreya which made it to the top performers is actress Shreya Chaudhary who made her OTT debut with Amazon Prime’s ‘Bandish Bandit.’ She played the role of quirky Pop star Tamannah in the romantic musical drama.  The series was widely acclaimed and highly rated on IMDb. 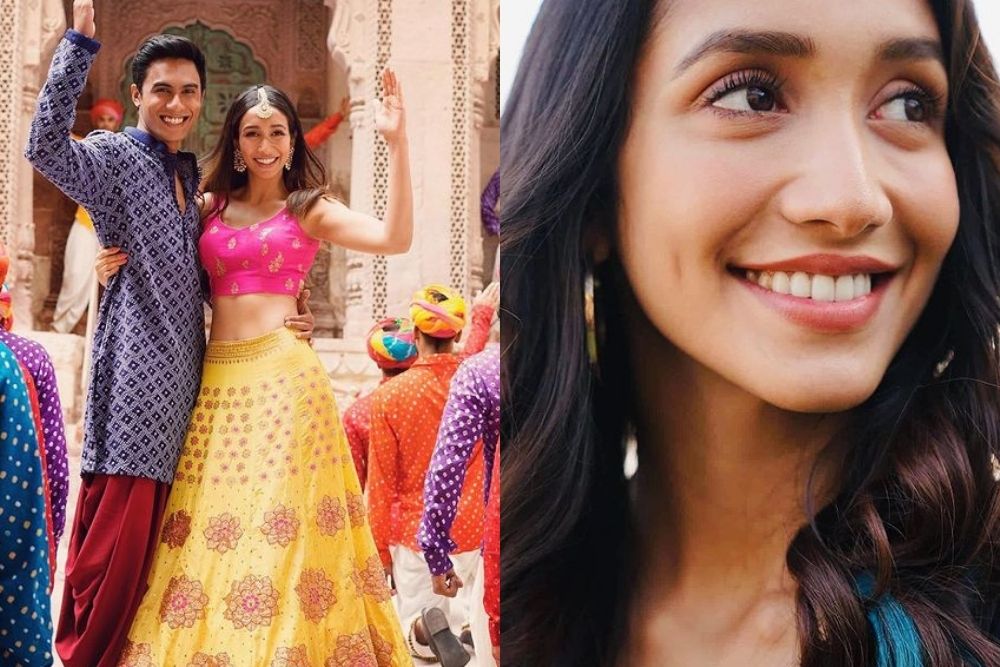 The dark comedy ‘Pushpavalli 2’ was embellished with the enthralling plot twist and melodramatic acting. Sumukhi Suresh vowed the audience with Amazon’s Pushpavalli sequel once again.

Other impressive web series debutants are Masaba Gupta and Saiyami Kher who surprised us with the refreshing talent. Both series: Masaba Masaba and Choked were loved by the OTT audience.

There’s a tie between two stalwart performers of the OTT series. Yes! Tripti and Prajakta both amazed us with their surreal acting skills. They were drenched in their endearing characters from top to bottom, setting new highs for the next year!