2022 Golden Globes To be Held Without Celebrities And Audience

As most of Hollywood celebrities refuse to attend the 2022 golden globes, following the controversy last year, this year's ceremony will be virtual without any audience either, due to Covid-19. 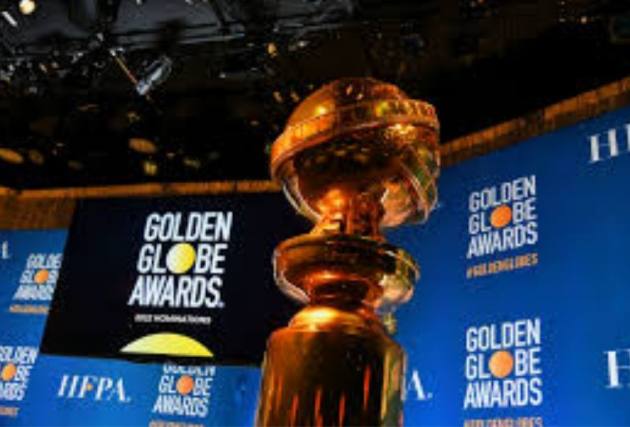 The Hollywood Foreign Press Authority (HFPA)  has confirmed in a press conference that the 79th Annual Golden Globes will take place on Sunday (January 9) without an audience and without the red carpet. Only "select members and grantees" of the HFPA will be in the room under strict Covid protocols, as the winners will be announced on January 9th at the Beverly Hilton. The Golden Globes will also not air on TV this year.

The HFPA will announce the winners of the 79th Annual Golden Globe Awards on Jan 9th, 2022 at 6 P.M PST.

In addition to recognizing the best in film and television, the awards will focus on the long-established philanthropy work of the HFPA.https://t.co/p9i7QHg9Hp

According to the official press release, the ceremony will “shine a light on the long-established philanthropy work of the HFPA, showcasing a range of grantees during the program.”

The National Broadcasting Company (NBC) dropped its plans to host the live broadcast after a number of issues last year. Variety reports that organisers have been unable to get on board with any other network to accept the job.

As reported by The Sun, HFPA president Helen Hoehne told The Hollywood Reporter: “Change of this magnitude takes time and work, and we feel strongly that the HFPA needs time to do it right.”

This came about as a result of the company's diversity scandal last year. The HFPA, the organisation behind the awards, was targeted by the Los Angeles Times for not having a single black member on its 87-member board of directors.

Following the controversy, no celebrities agreed to attend the awards, which are considered the biggest party of the awards season each year. Actress Scarlett Johansson and actor Tom Cruise, who each returned three awards, are notable boycotters, as is NBC, which decided to stop broadcasting the gala earlier this month. Netflix, too, has cut ties with the event.