5 Web Series To Binge Watch This Weekend On OTT Platforms

During the nation-wide lockdown, Amazon Prime, Netflix, DisneyHotstar came up with such an amazing content that you can't just afford to miss! 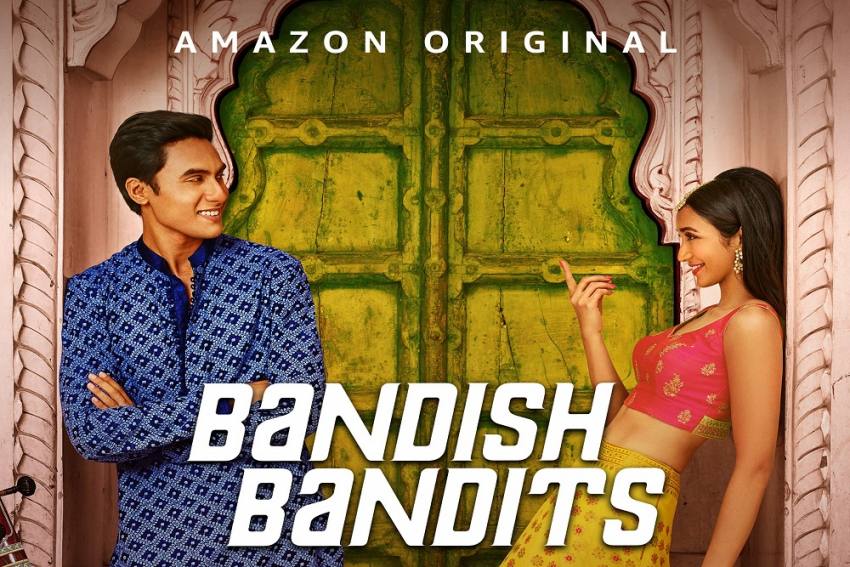 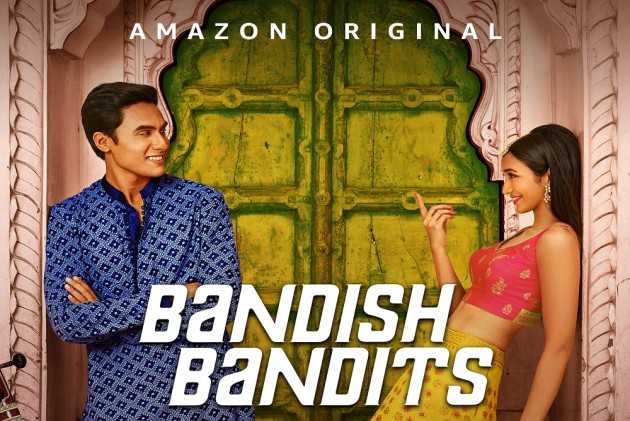 Their thriving catalogues let’s you explore different kinds of genres. However, the hunt for an acclaimed show is a tedious task because of the huge database that starts pouring on your smart screens as soon as you log in.

For all those who can glue to their screens, we insist you must watch these shows over the weekend. All the shows have an IMDb rating of 8.5 or above.

As the name suggests, stories by Rabindranath Tagore is a collection of tales penned by Nobel laureate Rabindranath Tagore. The series initially aired on EPIC channel and is now available on Netflix too .  It is created by Anurag Basu. The fictional genre is set in early-20th-century Bengal and showcases the relationships between protagonists. Each story unravels the intense shades of humankind. The exceptional performances of the entire cast, including Radhika Apte, Sumeet Vyas, Amrita Puri and many others imparts an emotional depth to the stories. The progressive women in the stories will make you fall in love with the series.

Bandish Bandits is a romantic series peppered with an aura of soothing Indian classical music. It was premiered on 4 August 2020 as an Amazon Original. The plot revolves around two contrasting personalities, Indian Classical singer Radheand quirky Pop star Tamanna who discovers themselves on a self-invigorating journey.

The melodious trio of Shankar-Ehsan-Loy adds up to the beauty of this romantic series. All the songs are loved by audience and most of them will be added to your playlist too. The vocal, the one-liner dialogues, teary-intense scenes, powerful performances makes this series a must watch.

Broken But Beautiful is an Ekta Kapoor creation starring Vikrant Massey and Harleen Sethi in leads. This romantic web series originally streamed on ALT Balaji but seeing the rousing success of the season 1, Zee5 has approached and collaborated with ALT Balaji. Every episode unveils interesting clues for the broken lives of the main protagonists. The series is tailored for portraying pristine love, heart breakups and the strategies to cope up with post breakup trauma. Two broken-souls are juggling with hardships when they meet and start discovering the true meaning of life. Viewers can resonate with the complex relationships and the sizzling chemistry of the duo.

Stranger Things is an American intense sci-fi series which is an amalgamation of various genres like suspence, adventure, romance, mystical and plot-driven Netflix series. It originally aired in July, 2016 with Season 1, followed in continuation with Season 2 and Season 3 in 2019 as well. The growing popularity confirmed to the Season 4 which is to be landed quite soon.

The twin creators Matt and Ross Duffer set the series in fictional Hawkins, Indiana, but actually ended up filming in Georgia. Stranger things follows the life of 4 young friends Mike, Dustin, Will, and Lucas who are like best buddies investing most of their time together. The chapter one shows disappearance of Will Buyers in eerie circumstances and some unearthy revelations about a creepy monster. El or Eleven, who has super powers is played by actress Millie Bobby Brown is the soul of the thriller flick. She has become a cult for the teenagers.

It is available in dual audio – English and Hindi, making it a household name for Indian viewers.

The family man follows the story of a middle class man secretly working as an intelligence officer for the T.A.S.C (fictitious Investing Agency). This Indian action-packed series is an Amazon original. Despite his 24*7 job of protecting the nation against terrorist attacks, he also shields his family from the impact of his secretive and demanding job.

Producers Krishna D.K. and Raj Nidimoruroped in Manoj Bajpayee due to his iconic acting skills. Viewers loved his breathtaking and seamless performance in the series, resulting in the upcoming season 2.

'Sushant Not A Rajput, They Don't Hang Themselves': RJD MLA Stirs Controversy