83: Ranveer Singh Introduces Dhairya Karwa As 'The Flamboyant All Rounder' Ravi Shastri In The New Poster 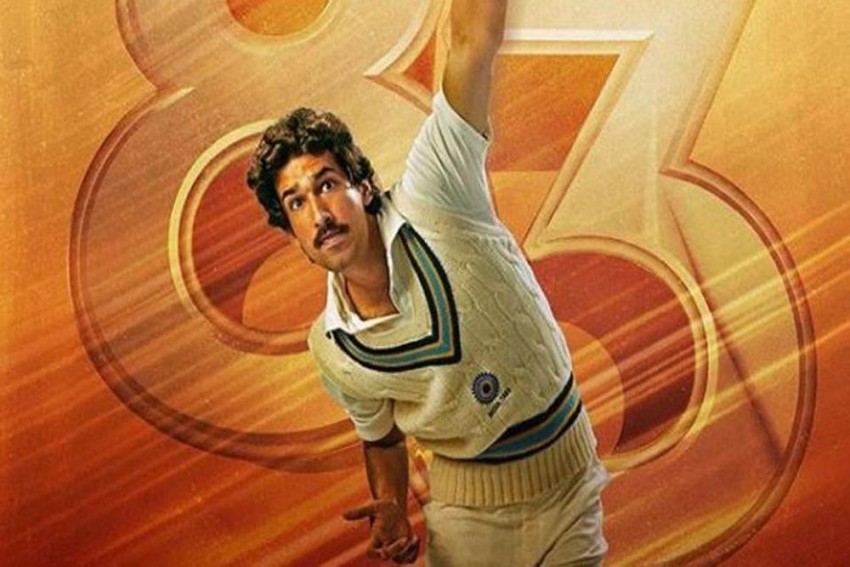 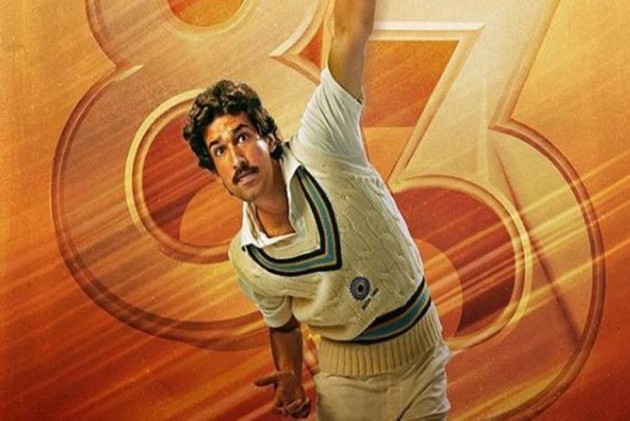 Ranveer Singh has finally unveiled the 12th member of the '83 team. The actor took over the internet ever since he began sharing a series of character introduction posters from his upcoming film '83. In order to relive India's historic win in the Cricket World Cup Final of 1983, it is important to meet the legends credited for the victory. Thus, Ranveer has given us a brief introduction of all the 12 members of the '83 team.

Recently, Ranveer took to his Instagram handle and introduced Dhairya Karwa as Ravi Shastri. Addressing him as 'the flamboyant all-rounder', Ranveer shared a poster featuring the URI actor. As Ravi Shastri was only 21 years old when he played for the World Cup in 1983, Ranveer introduces his character calling him the baby face assassin. "BABYFACE ASSASSIN!!! The youngest gun amongst the Devils...Presenting @dhairya275, the flamboyant all-rounder @ravishastriofficial ! #ThisIs83", Ranveer captioned his post.

Directed by Kabir Khan, '83 is a sports drama that aims to recreate the 1983 Cricket World Cup scenario on the screen. A delight for all the cricket lovers, the film pays tribute to Kapil Dev, the man who single-handedly upped team India's score by 174 runs, thus defeating the two-time winning team of West Indies and bringing the World Cup home. Ranveer Singh plays Kapil Dev while Deepika Padukone will be seen as his wife Romi Devi. The film is slated for April 10, 2020 release.

Sara Ali Khan Reveals Who She Stalks The Most, And It's Not Kartik