The film '83,' directed by Kabir Khan, is about India's historic 1983 cricket World Cup victory. The film will be released on December 24. 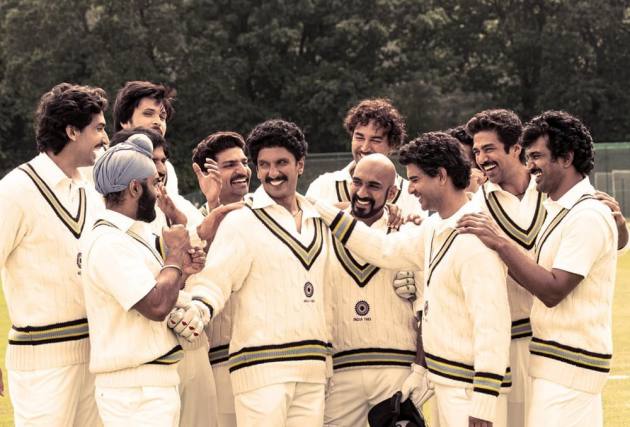 The state government said on Tuesday that the Bollywood film '83,' has been declared tax-free in Delhi. The film is based on the Indian cricket team's triumph in the 1983 World Cup. Ranveer Singh plays the role of legendary cricketer Kapil Dev.

The film '83,' directed by Kabir Khan, is about India's historic 1983 cricket World Cup victory. When asked about his part, Ranveer Singh remarked that the most challenging component of his character development was bowling like Dev.

Deepika Padukone will play Romi, Kapil Dev's wife, in the film '83,' which will be released in Hindi, Tamil, Telugu, Kannada, and Malayalam on December 24.

Former India captain Kapil Dev spoke about the upcoming film '83' and his early challenges with the English language at a recent promotional event.

"After watching the trailer I am very emotional, but let's wait for December 24 to see the end product. I can't say anything till it is released," Kapil Dev said.

In 2002, Wisden named Kapil Dev the Indian cricketer of the century. At the age of 24, he holds the distinction for being the youngest cricket skipper to win the world cup.