A Suitable Boy: Mira Nair Is A Visionary Who Brought This Book To Life, Says Namit Das 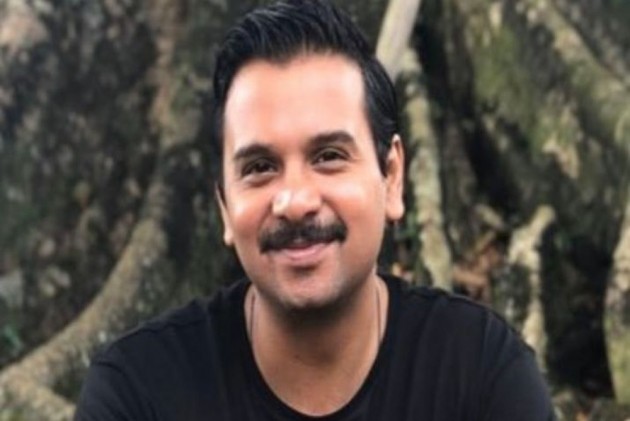 Known to be versatile actor, Namit Das has added one more feather to his cap. The actor, who wowed the audience with his performances in Sui Dhaaga – Made In India and Pataakha, will next be seen in the BBC show, A Suitable Boy which is directed by the renowned filmmaker, Mira Nair. Based on the 1993 book by Vikram Seth, A Suitable Boy series revolves around spirited university student Lata, played by the debutante Tanya Maniktala, and her three suitors - Kabir, Haresh, and Amit

Namit has been shooting in Lucknow for the show which is based on the story of a mother finding the right groom for her daughter during the time of post-partition India. The actor plays a pivotal role in the course of the film. Namit, who has been shooting since September this year, has wrapped filming his parts this week.

Talking about his experience of shooting this show, Namit Das says, “All the projects I have been a part of, whether they are on film, television, theatre or web, have always been because my character and the overall storyline has enticed me. With A Suitable Boy, it was a given that I will do this. The story is so beautifully written. To work with Mira Nair is a thrilling experience. She is a visionary who brought this book to life. Working with actors like Rasika Dugal, Shahana Goswami and others, was a joy ride. The Lucknow shoot will always hold special memories in my heart but I cannot wait for the final product to come out so that the audience can understand the soul behind it.”

Apart from this, Namit Das also has lots of exciting projects coming up in the year 2020.