The two film stars resumed shooting for 'Laal Singh Chaddha' in Mumbai, after wrapping up shooting portions of the film in Ladkah. 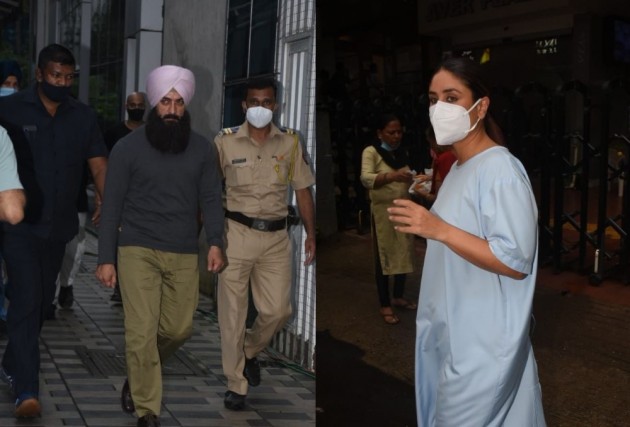 Bollywood stars Aamir Khan and Kareena Kapoor Khan began shooting for the portions of their upcoming film ‘Laal Singh Chaddha’ in Mumbai, over the weekend. 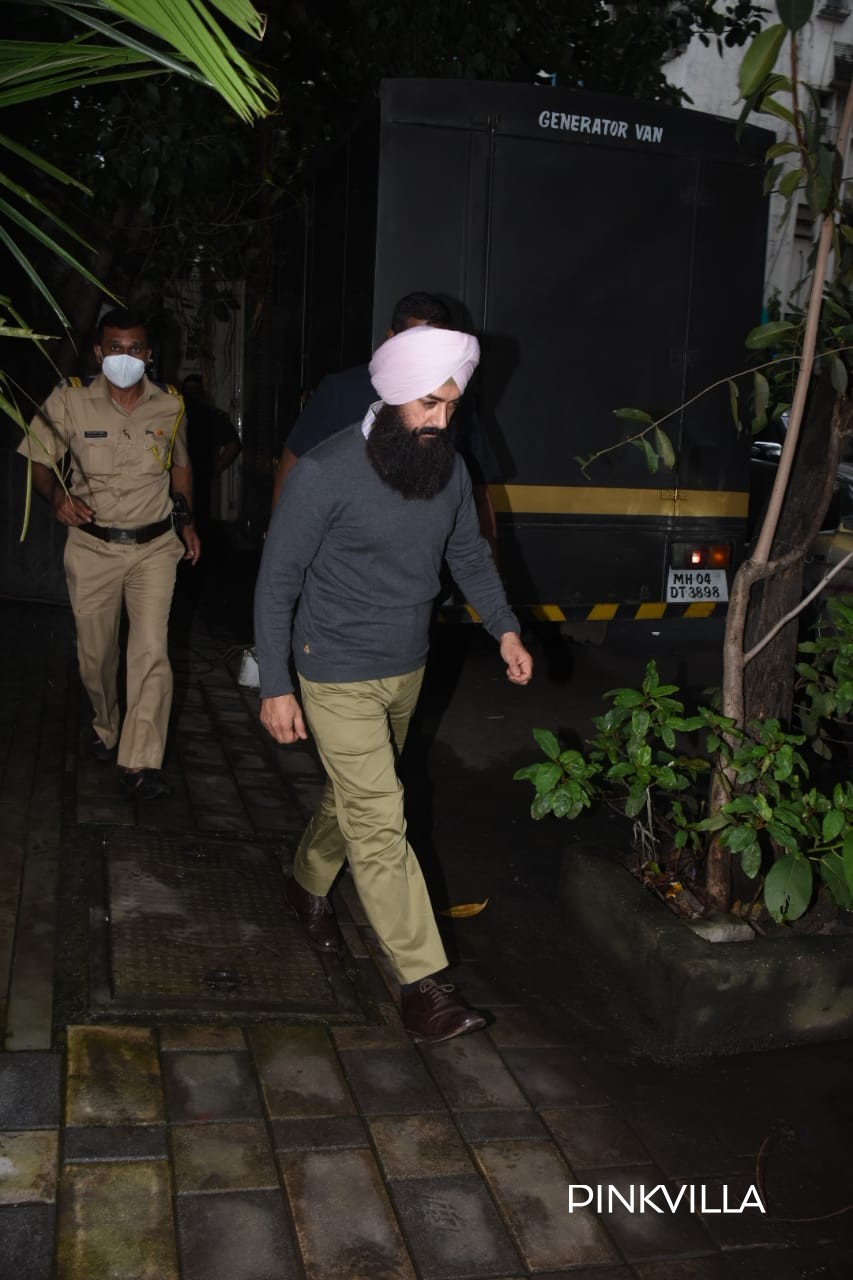 Pictures and videos of the two film stars,  dressed as their onscreen characters, have been doing rounds, since the weekend. While Aamir Khan can be seen in his beard-and-turban look for the film, Kareena Kapoor was wearing a hospital gown, when clicked by shutterbugs, in Mumbai. 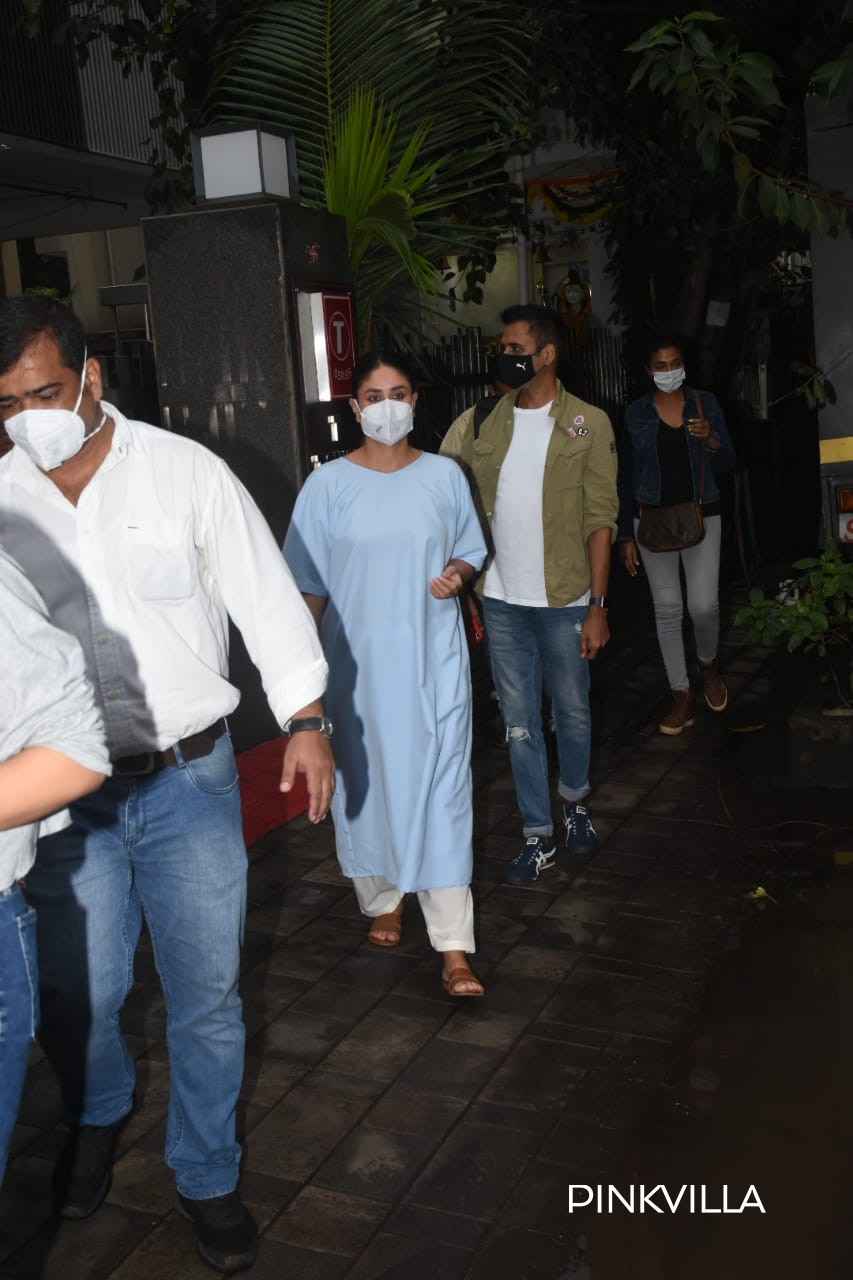 Recently Kareena Kapoor had posted photos from inside of her vanity van, in which she confirmed resuming shooting for the film. 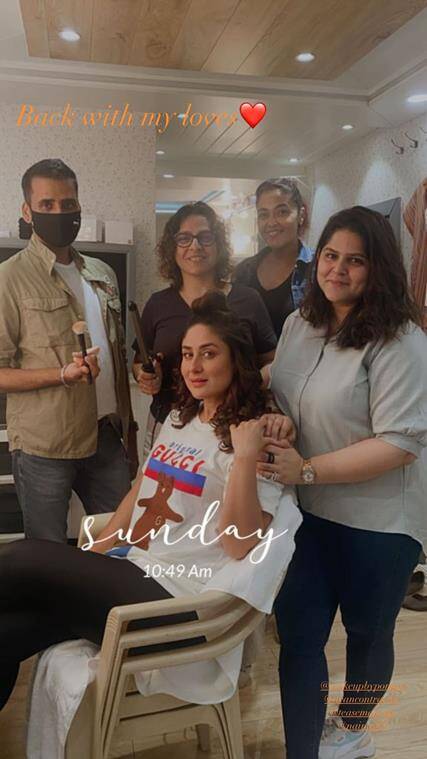 Earlier this year, the film’s crew had wrapped up with the shooting of film’s sequences in Ladakh. Popular Telugu actor Naga Chaitanya, who would be seen in a pivotal role alongside Aamir Khan, too was present in Ladakh and several pictures of the actors have surfaced on the internet.

For the uninitiated Laal Singh Chaddha is the official Hindi remake of the Hollywood film ‘Forrest Gump’.