Aamir Khan: Primary Job To Entertain People, Notion I Do Only Socially Relevant Films Not True

Addressing the annual session of the Indian Chamber of Commerce (ICC), Aamir Khan said that he usually follows his gut instinct, which has sometimes prompted his choice of films. 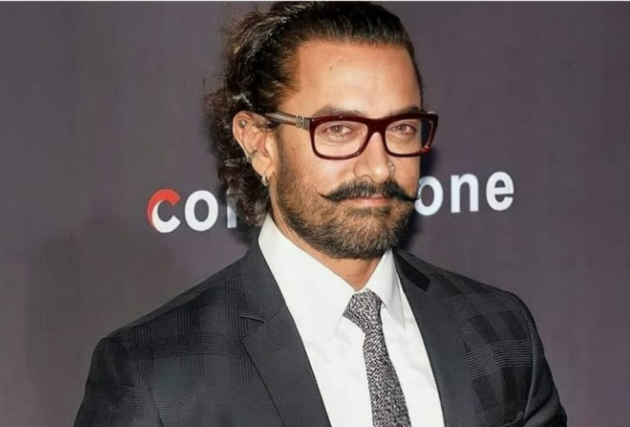 Actor and filmmaker Aamir Khan on Friday said his primary job was to entertain people and the notion that he took interest only in socially relevant films was not true.

Addressing the annual session of the Indian Chamber of Commerce (ICC) on a virtual platform, Khan also said that he usually follows his gut instinct, which has sometimes prompted his choice of films.

"It is not true that I take up only socially relevant films. My primary job is to entertain people. Maybe I gravitate towards socially relevant films. I just follow my instinct, gut," he said.
Khan often referred to as ‘Mr. Perfectionist’, has acted in and directed several films which carry social messages, including 'Taare Zameen Par', 'Three Idiots' and 'PK', all of which have been box office successes.

The actor further said that he gets attached to the story of a film during the shoot. "I, however, keep no preconceived notion. I am very open," he stated.

Referring to 'Lagaan', which won accolades at home and abroad, he said the script had inspired him.

The movie had narrowly missed the Oscar in 2002 to Bosnia's 'No man's Land', but the actor said, "I have no regrets. It was a wonderful experience. The film was hugely appreciated all over the world, not just in the US."

"One should not take awards seriously. I was not interested in the award," he maintained.
Khan, who is also the founder of NGO Paani Foundation that deals with watershed management in Maharashtra, said he devoted his time to films and the organisation.
"I have been trying to keep a two-year gap between my films. But due to COVID-19, that plan has been affected," he pointed out.

Talking about the NGO, he said water crisis is a key issue in Maharashtra.

"As communicators, we decided to do something about it. We are trying to address water crisis in Maharashtra. For that, the villagers will have to come together. The foundation does not finance. It only teaches good practices," he added.

Khan will be seen next in 'Laal Singh Chaddha', set to release next year.