Anurag Shyam, brother of late actor Anupam Shyam has revealed that Aamir Khan had stopped taking their calls after giving them assurances on a dialysis centre in Pratapgarh. 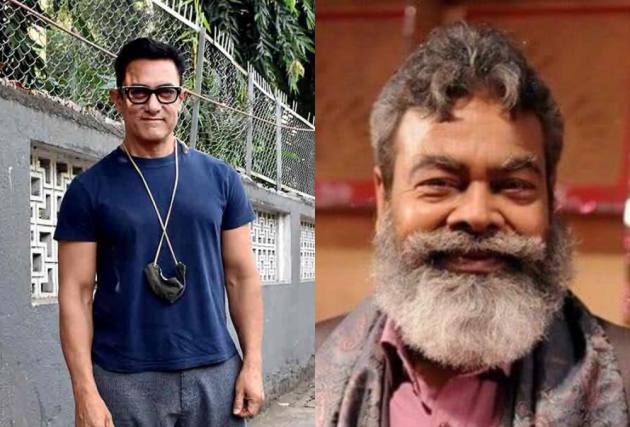 “Our family has been facing a lot. My mother died last month. Anupam was shocked that he could not go to Pratapgarh (where their mom stayed). Without a dialysis centre in the town, going there would have been a major health risk for Anupam. We urged for a dialysis centre in Pratapgarh and Anupam even went to Aamir Khan for the same,” he was quoted as saying by Hindustan Times.

“Aamir Khan gave us the assurance but stopped picking our calls after a few months,” he added.

Anupam Shyam had died due to multiple organ failure on Sunday night in Mumbai. He was undergoing dialysis for a few years. His brother revealed that the actor was on his way to recovery, but was hospitalised last week after a sudden drop in his blood pressure. He had acted with Khan in the 2001 film ‘Lagaan’.