According to reports, closer to the release of 'Laal Singh Chaddha', Aamir Khan is planning to hold the screening for Tom Hanks in the US or travel there to personally show him the film. 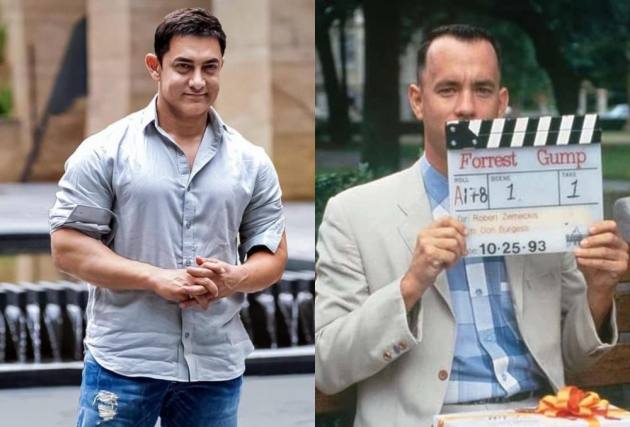 Bollywood superstar, Aamir Khan, will reportedly hold a special screening of his upcoming film ‘Laal Singh Chadhdha’, for Tom Hanks in the US, since the Hindi film is the official adaptation of ‘Forrest Gump starring Hanks in the titular role.

The film has been in the limelight for his much-anticipated film ‘Laal Singh Chaddha’ which also stars South star Naga Chaitanya in the pivotal role. The movie was initially scheduled to hit theatres on Christmas, 2020. However, it witnessed multiple delays owing to the surge of COVID-19 cases across the country. But now, the film is ready to hit the theatres on April 14, 2022.

‘Laal Singh Chaddha’ also stars Kareena Kapoor Khan in the lead along with Aamir Khan. Even Mona Singh will appear in the upcoming film. It has reportedly been shot over 100 locations across India. The Advait Chandan directorial also marks the debut of South superstar Nagarjuna's son, Naga Chaitanya, in Bollywood.