'Laal Singh Chaddha' was filmed for approximately 200 days, making it the longest film Aamir Khan has worked on since Lagaan. 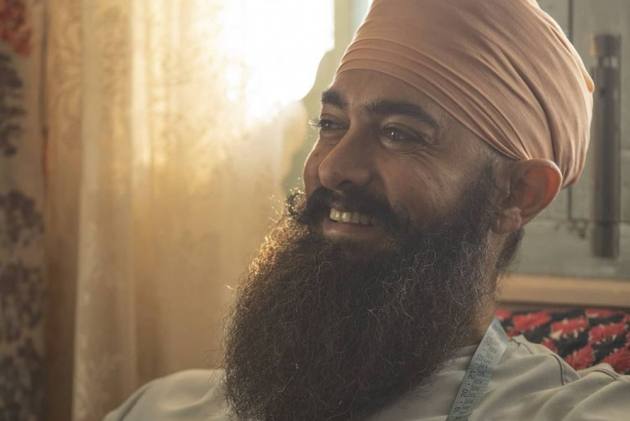 Actor Aamir Khan is getting ready to wow viewers once more with his cinematic magic in 'Laal Singh Chaddha.''Laal Singh Chaddha,' a passion project that required a tremendous degree of devotion and planning from the actor and producer, was filmed for approximately 200 days, making it the longest amount of days Aamir Khan has shot for a film since 'Lagaan.'
The film, which was shot in over 100 sites around India, takes spectators through events in Indian history as seen through the eyes of Laal Singh Chaddha, a man with a keen awareness of emotions.

The long schedule was bound to take a toll on the superstar’s future commitment but nonetheless worth the wait. According to a report by News18, a source says, “Laal Singh Chaddha has been shot extensively across the country. While Aamir is known to go all out for his characters and disconnect from the rest, this commitment was truly significant as it required 200 days of his time, not to mention traveling across 100 locations. The superstar has never compromised on the quality and output of his content and films and went the extra mile for Laal Singh Chaddha."

Aamir Khan Productions has given Indian audiences immensely memorable films over the years. After films like Lagaan, Taare Zameen Par, and the most recent, Dangal among others, comes the highly anticipated project Laal Singh Chaddha directed by Advait Chandan from a screenplay written by Eric Roth and Atul Kulkarni.

Starring Aamir Khan, Kareena Kapoor Khan, and a talented ensemble cast, the film is nothing less than a labour of love. Laal Singh Chaddha is produced by Aamir Khan Productions, Viacom18 Studios, and Paramount Pictures and will release Baisakhi 2022.

Over the years, Aamir Khan Productions has offered Indian moviegoers a slew of unforgettable films. Following the success of films such as 'Lagaan,' 'Taare Zameen Par,' and the most recent, 'Dangal,' comes the highly awaited movie 'Laal Singh Chaddha,' directed by Advait Chandan from a script written by Eric Roth and Atul Kulkarni.