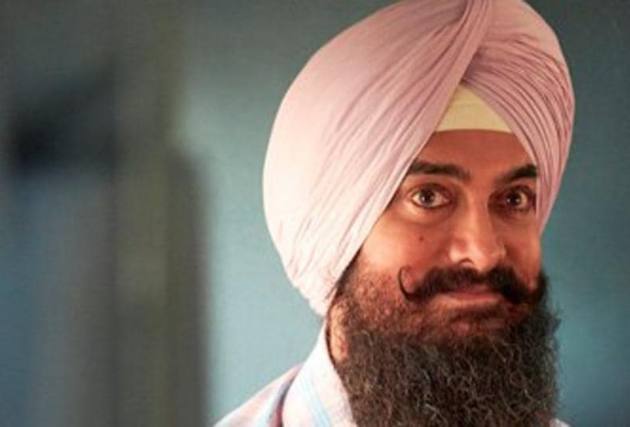 "We believe that there are some rumours/allegations about our location not being kept clean. We strongly deny such claims. Our location is always open to relevant local authorities to carry out checks anytime that they like," the production house said in a statement which was shared on Twitter.

Last week, a Twitter user shared video clips from Wakha village, Ladakh, alleging the crew had shot a sequence at the place but left without cleaning the area afterwards.  The video showed used empty water bottles scattered across the location.

This is the gift Bollywood star Amir Khan's upcoming movie Lal Singh Chada has left for the villagers of Wakha in Ladakh.
Amir Khan himself talks big about environmental cleanliness at Satyamev Jayate but this is what happens when it comes to himself. pic.twitter.com/exCE3bGHyB