‘Aarya’ got nominated for the Best Drama Series at the International Emmy Awards. Actor Ankur Bhatia, who played Sangram, talks to Outlook and says he is super happy and overjoyed at this nomination. 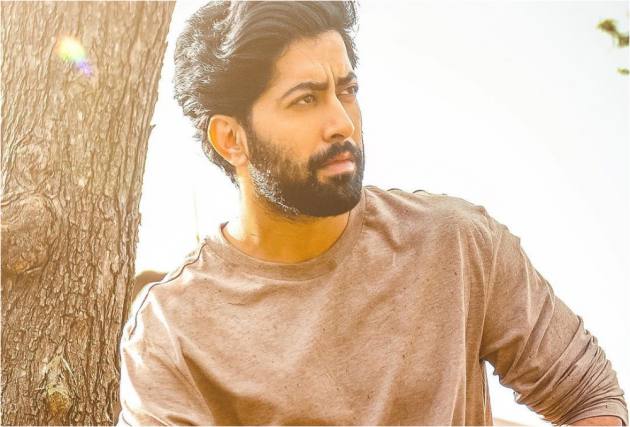 ‘Aarya’ has been one of the most popular Indian shows on OTT. The show, which was directed by filmmaker Ram Madhvani, is in the news since the morning after it got nominated for the Best Drama Series at the International Emmy Awards. One of the prime characters of the show, Sangram, played by actor Ankur Bhatia got a lot of love from the audiences all over. He is excited and happy that the show got such a great nomination.

Talking to Prateek Sur, Bhatia says, “I am so excited and happy. I think everyone in the team is congratulating each other since the morning. I hope so that we win. It is already a huge thing that we guys are nominated. I really hope we win and make India proud. That would be amazing. Fingers crossed.”

At the Emmy’s, ‘Aarya’ made it to the final four alongside Chile's ‘El Presidente’, Israel's ‘Tehran’ and the UK show ‘There She Goes’ season two. ‘Aarya’ is an official remake of the popular Dutch crime drama ‘Penoza’. The winners for the 2021 International Emmy Awards will be announced during an in-person ceremony, to be held in New York City on November 22.