Here are the pictures from actor Aayush Sharma’s birthday bash. The party was attended by the who’s who of Bollywood including celebs like Salman Khan, Riteish Deshmukh, Sunil Grover and many others. 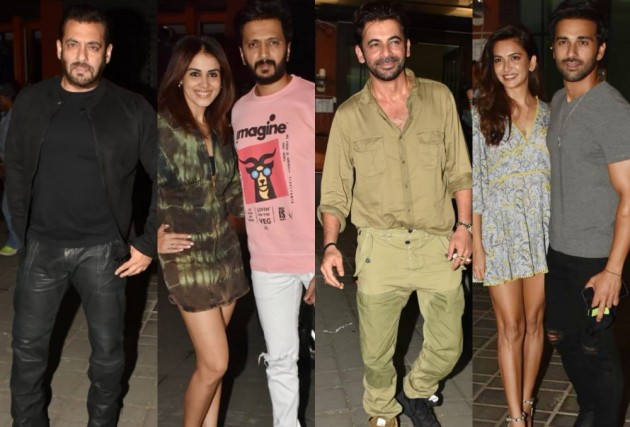 While the trailer of his upcoming action drama, ‘Antim: The Final Truth’ was released on Monday, several big celebrities from the entertainment industry were spotted at his birthday bash. Apart from Salman Khan, Sangeeta Bijlani, and Isabelle Kaif too were spotted at the event. Apart from this Salim Khan, Arbaaz Khan, and legendary yesteryear actress Helen were also clicked by the Mumbai shutterbugs.

Here are the pictures from the bash: 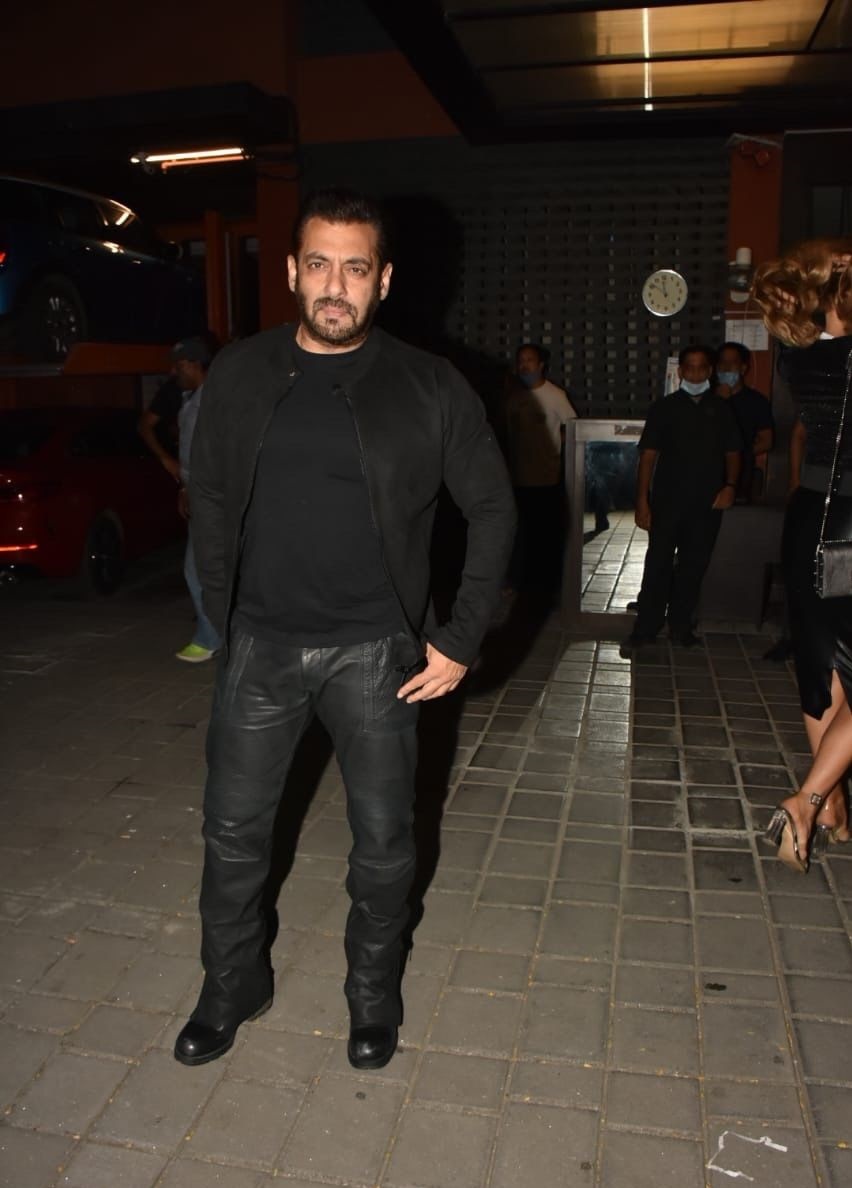 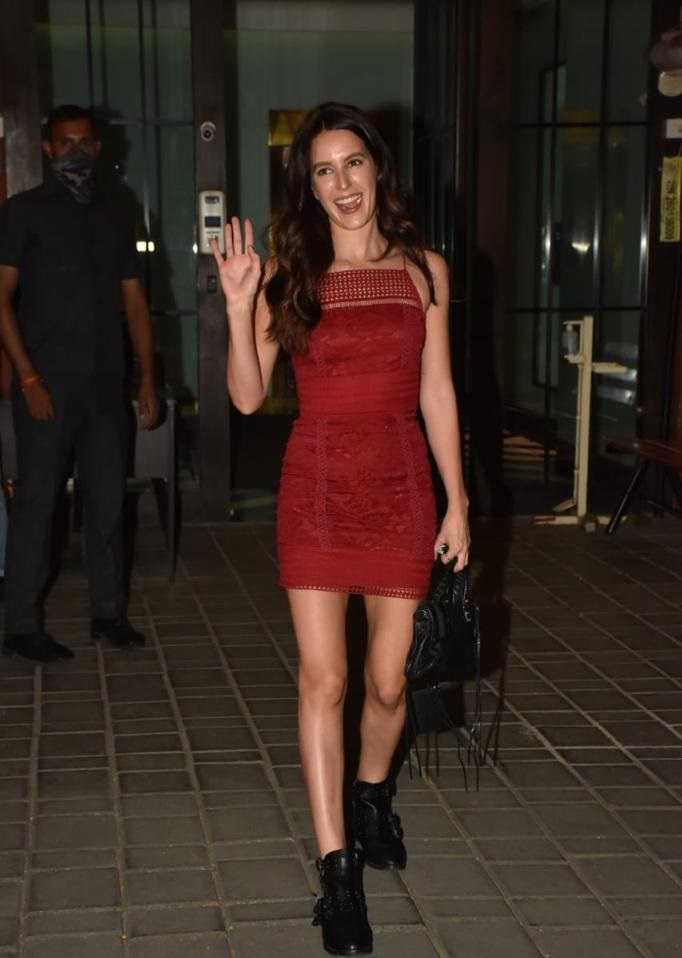 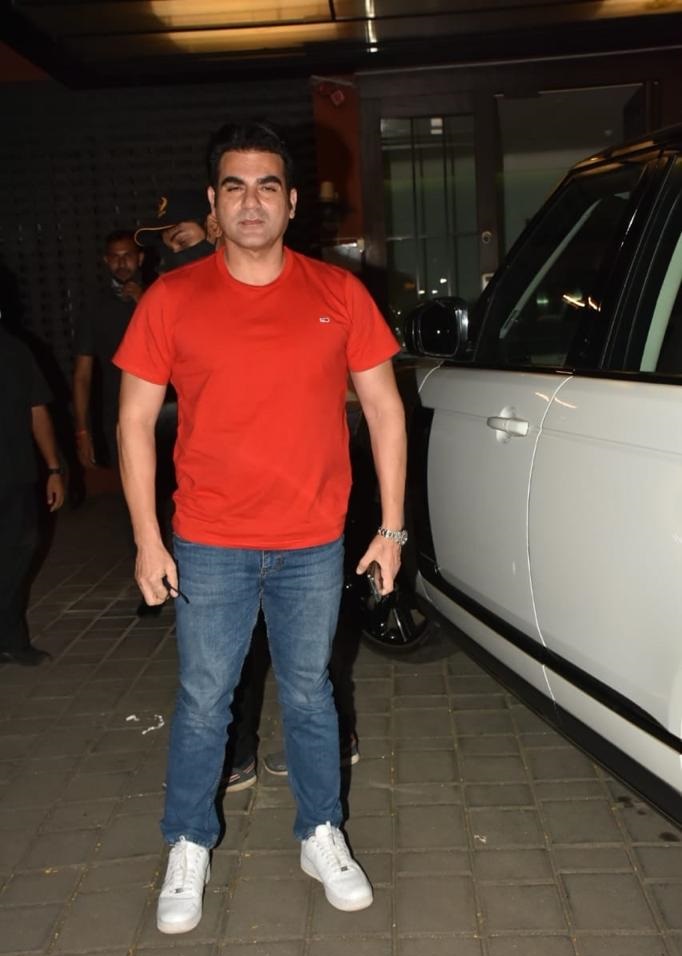 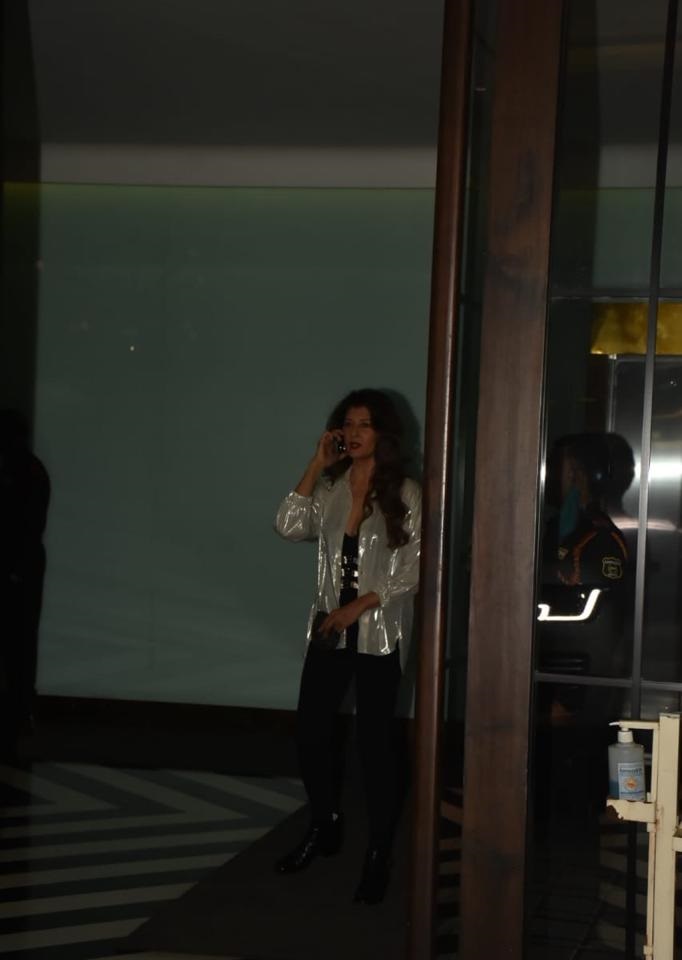 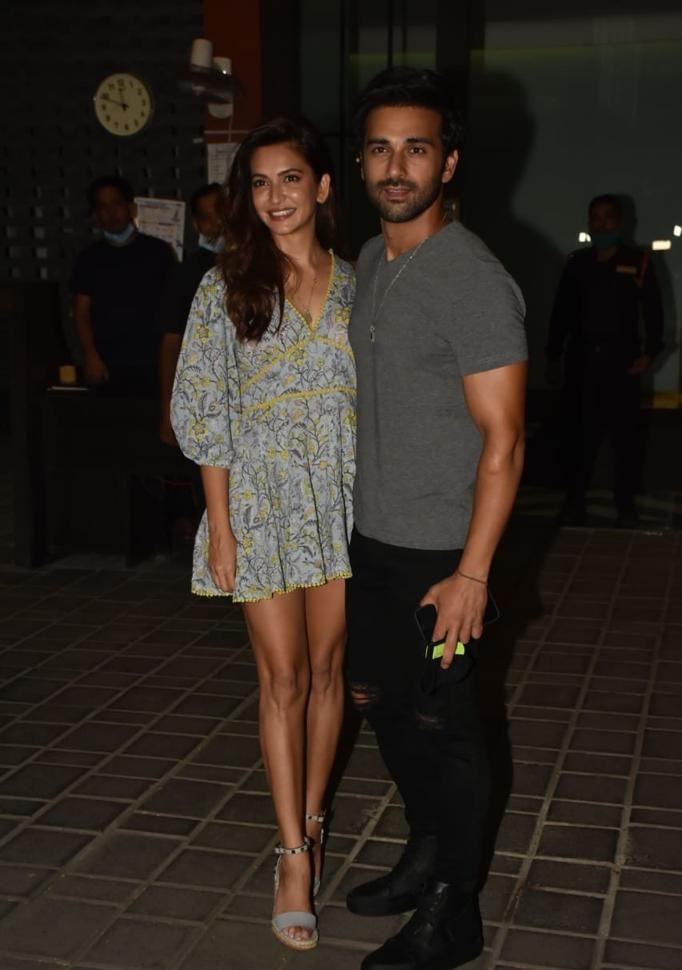 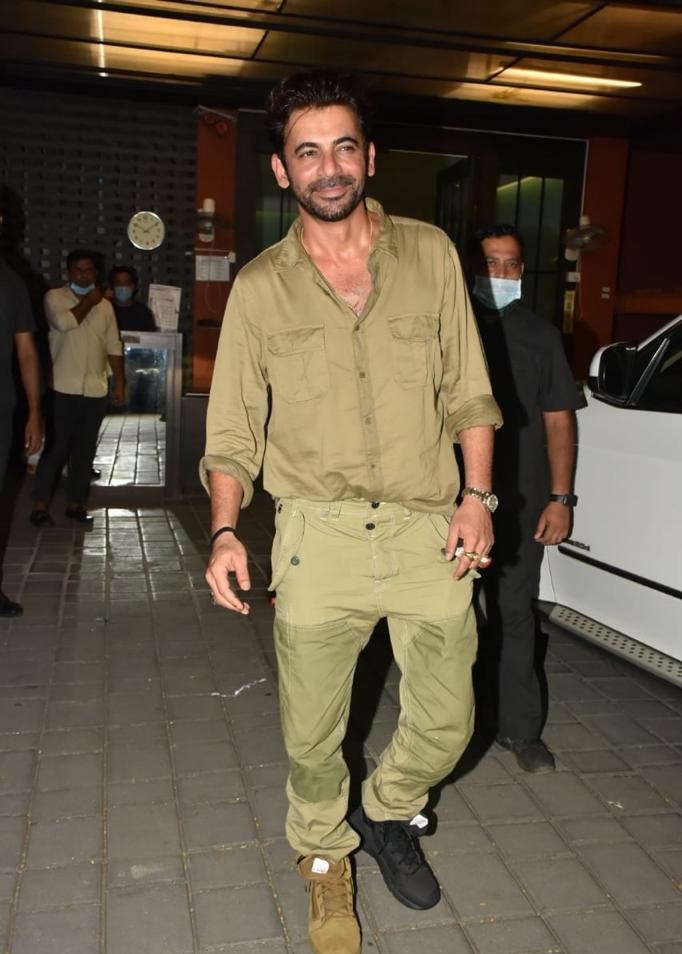 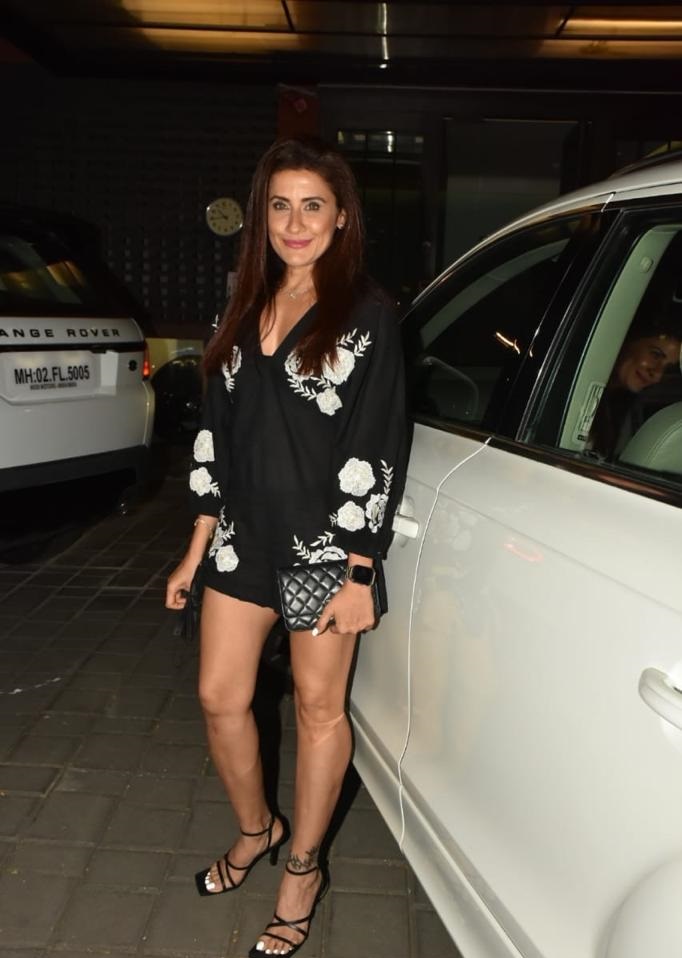 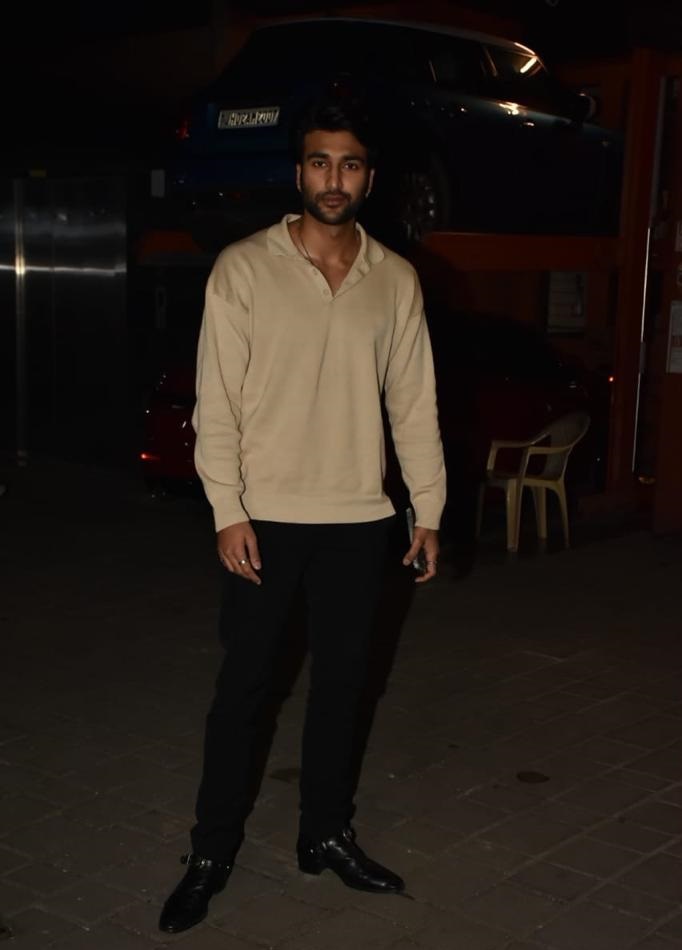 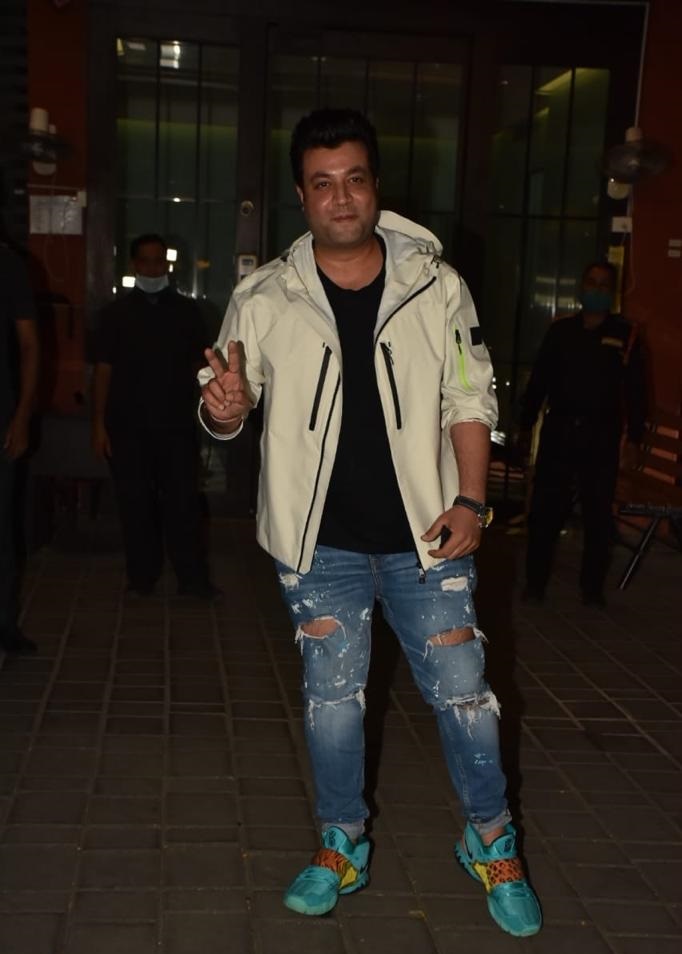 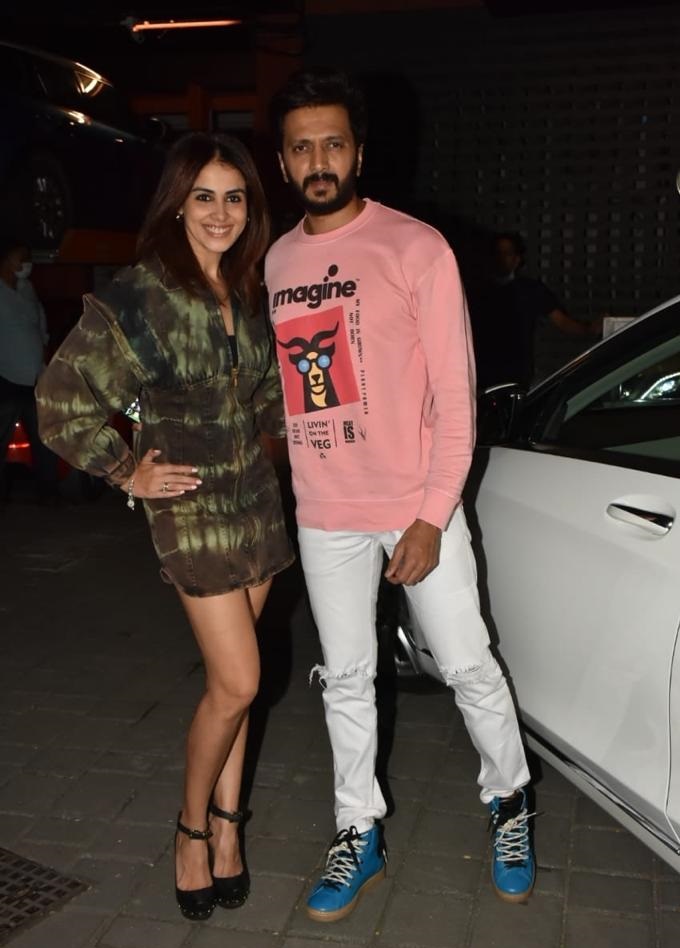 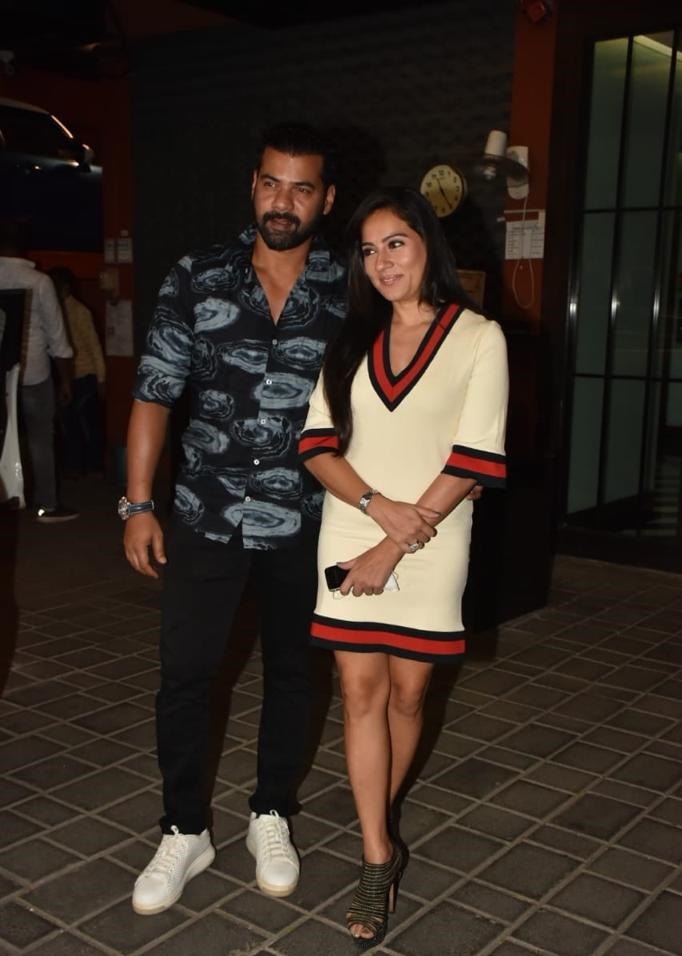 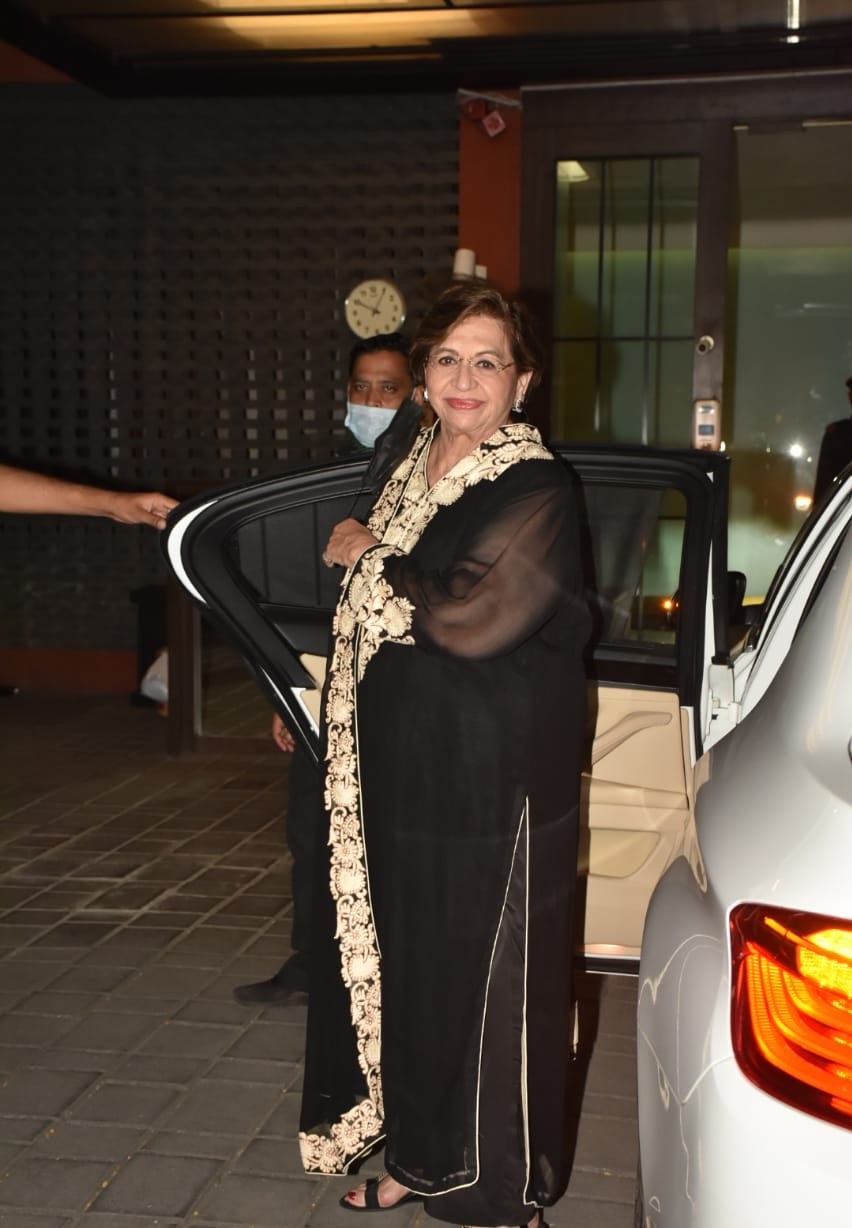 Meanwhile, in the trailer for ‘Antim: The Final Truth’, Khan comes out as a ruthless, no holds-bars cop, who will stop at nothing to root out, crime. Khan looks exceptionally buff and is back as a Sikh character, after ‘Heroes’. The trailer also gave the audience a good peek into the transformation of Sharma's character, Khan’s nemesis in the movie. The evolution of Sharma from being an innocent young boy to being one of the most aggressive, dreaded and terrifying gangsters is what the movie promises to be all about.

Starring Salman Khan, Aayush Sharma and Mahima Makwana ‘Antim: The Final Truth’ is directed by Mahesh Manjrekar, produced by Salma Khan and is presented by Salman Khan Films. The film will be globally released in theatres by Zee Studios on November 26.

[With Inputs And Images From Pinkvilla]