The fan allegedly fainted in the crowd upon seeing Aayush Sharma and was then taken to backstage by the event staff. Following this, she ran towards the stage in a bid to meet Aayush but was later brought back by the security. 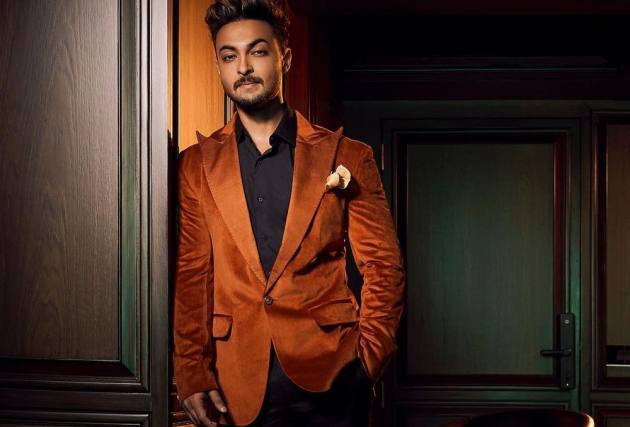 Aayush Sharma has become the current sensation, causing a frenzy among fans wherever he goes, thanks to his recent success for 'Antim: The Final Truth.' A woman gatecrashing the stage at the 'Da-bangg Tour', when Aayush Sharma was performing, is the most recent example of this.

According to a report by Times of India, a source from the event production shares, "A female fan of Aayush fainted in the audience when he came on stage, we quickly escorted her backstage to cater to her health. However, soon after taking her backstage, she ran out on the stage to stop the performance and meet Aayush, while the actor continued his act, the woman was then immediately escorted back from the stage, but that was an interesting turn of events and definitely a memorable one in the fan diaries of Aayush Sharma."

Garnering rave reviews for his impactful performance as Rahuliya, the menacing gangster in 'Antim: The Final Truth', Aayush Sharma also created an uproar with his dancing skills in the film.

Sharma performed dances to some of his biggest chartbusters at the spectacular event in Riyadh, including Chogada, Rangtaari, and Manjha, among others.

The 'Da-bangg Tour' has always been a star-studded extravaganza, with some of the industry's biggest names taking the stage for an entertaining evening. Salman Khan, Aayush Sharma, Shilpa Shetty, Prabhudeva, Saiee Manjrekar, and Maniesh Paul, among others, ruled Riyadh with their performances, providing a glittering night for the crowd.