Abhay Deol Didn't Ask For Assistance From Sunny Deol, Bobby Deol When He Was Low

“I had always thought that to reach out is to be weak, just handle it yourself," said actor Abhay Deol. 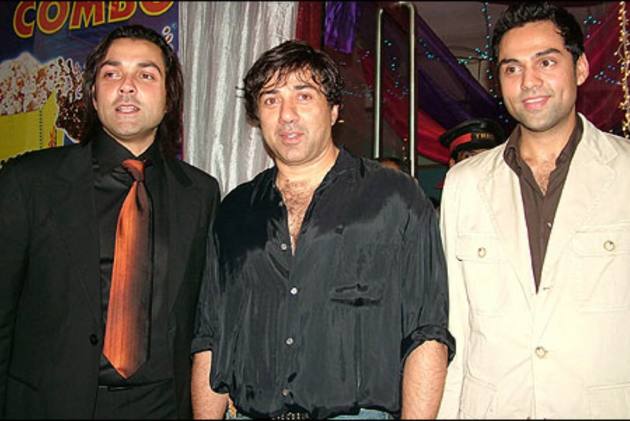 When actor Abhay Deol fell out of favour in the film industry, he stated he didn't seek out to his cousins Sunny and Bobby Deol. In the 2000s, Abhay Deol blazed a trail as the poster boy for parallel cinema, but his career stalled after cult popularity.

In an interview with RJ Siddharth Kannan, the actor stated that asking for help was a sign of 'weakness,' and that he has always thought that difficulties are better dealt with alone.

Asked if he had turned to his actor cousins for help in moments of despair, Abhay Deol said, “I had always thought that to reach out is to be weak, just handle it yourself. I no longer believe that, of course. But I think my lows were low because I never reached out to anyone. I always tried to handle things on my own.”

Abhay Deol said that he has reached a place in his life where he would reach out for assistance if he needed it. But, he added, “Now, the thing is, I’ve reached a point in my life where the highs and lows don’t affect me as much. Because I’ve been at it for a while. I’ve been on my own when I’ve been down low, and I’ve been on my own when I’ve been up high. All I know is that I don’t want to be on my own. That’s it. Being high, being low doesn’t matter. It’s just being in communion, in community, have your tribe. I’ve been very fortunate. I met some wonderful people along the way. I have my community; some are family, some are friends like family.”

Abhay will next be seen in 'Velle,' a new film that also stars his nephew, Karan Deol. Karan Deol made his acting debut with 'Pal Pal Dil Ke Paas,' directed by his father, Sunny Deol.