Abhimanyu Dassani made his debut with 2018 film 'Mard Ko Dard Nahi Hota', which was an action comedy film. 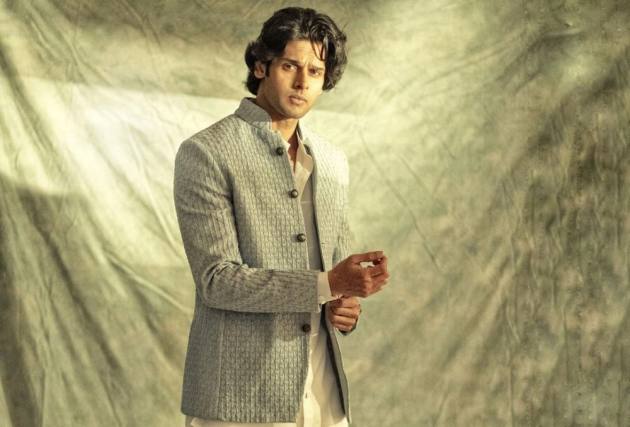 Actor Abhimanyu Dassani will soon be seen in his first romantic film 'Meenakshi Sundereshwar'. While his debut film was on lines of action-comedy, this upcoming film will be his maiden attempt at romance. The actor is keen on seeing how the audience reacts to his tyrst with genre.

The actor's debut film 'Mard Ko Dard Nahi Hota' was directed by Vasan Bala and told the story of a guy, who did not experience any physical pain.

"I am extremely excited, firstly because my film is releasing after a long time, given the pandemic hiatus, moreover, it's my first digital release. I am thrilled to present 'Sundareshwar' to the world as it has been a very special character for me," says Dassani.

The movie, which also stars Sanya Malhotra, revolves around a couple trying to make their long distance marriage work.

He adds,"The world of 'Meenakshi Sundareshwar' is a fresh experience, with a unique concept, and I am doing a full-fledged love story for the first time. It is totally different from my first film and I can't wait to see the audience's reaction to it."

Post this, Dassani will also be seen in films 'Nikamma' and 'Aankh Micholi'.