Abhishek Bachchan: I've Seen A Lot Of Heartache And Heartbreak To Make It Through These 21 Years

Actor Abhishek Bachchan opens up about having completed 21 years in Bollywood, but it wasn't a cakewalk, as he had his shares of ups and downs along the way. 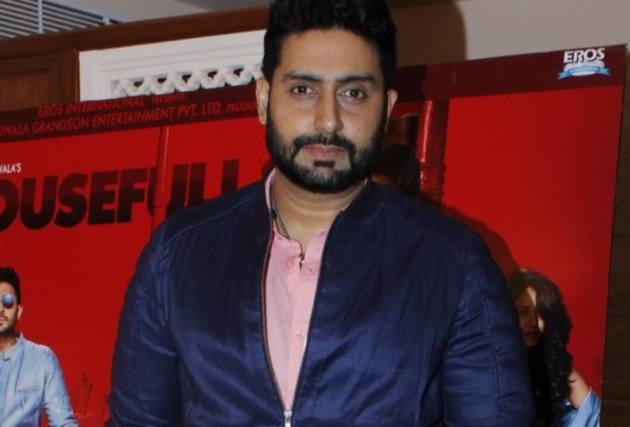 Actor Abhishek Bachchan has been garnering a positive response for his recent act in 'Bob Biswas'. The actor, who clocked 20 years in Bollywood last year, recently got talking about his Bollywood journey. In a conversation with Rolling Stone India, Abhishek looked back on his long journey in Bollywood and revealed why it has not always been easy.

Commenting on nepotism, Abhishek Bachchan said, "I’ve seen the good side of being an employed actor, I’ve seen the other side of being an unemployed actor. The point is, you can’t take things personally… At the end of the day, it’s just business. If your films are not doing well, nobody’s going to put money on you to make another film. So, I do believe that the conversation around this whole nepotism has become a bit convenient."

He added that he never had it easy despite being a superstar's son. "And we’re forgetting certain details. I’ve… It’s taken a lot of effort, a lot of heartache and heartbreak to make it through these 21 years. It’s not been easy," Abhishek Bachchan said.

He further added, “It took me over two years to get my first film. A lot of people would think that being Mr. Bachchan’s son, people are going to be lined up around the block. No, they weren’t. I spoke to almost each and every director before starting, and they did not decide to work with me, and that’s fine,” the actor revealed, referring to 'Refugee'.

Actor Amitabh Bachchan took to Twitter to share his thoughts on the interview. He tweeted, "One doesn't achieve anything without struggle. I am proud of your struggle, I am very happy about your achievements. I hope the words of (your) grandfather and blessing be by our side for generations to come from generation to generation (sic)," wrote Amitabh Bachchan.

Abhishek Bachchan's last two releases, 'Ludo' and 'Bob Biswas', have been well received. The actor will next be seen in 'Dasvi' and in the remake of a Tamil thriller.