‘Rashmi Rocket’ actor Abhishek Banerjee says that he had no idea about gender tests happening in sports till before he read the script. He thought it was a work of fiction. 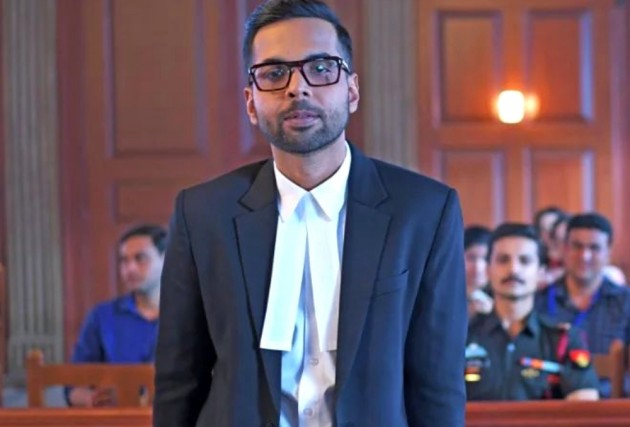 ‘Rashmi Rocket’, which starred actor Taapsee Pannu in the lead role, was one of the first films in Bollywood to have spoken up and raised this raging issue of gender test in sports. Actor Abhishek Banerjee received a lot of praise for playing the lawyer in the film. However, even he didn’t know about the entire issue of gender tests till he read the script.

Speaking about whether he knew about this burning topic among sportsperson, he says,“No. Of course, not. Once I read the script and went through the entire thing then I realised how big a thing it was. I didn’t believe it and I felt it’s a work of fiction. I didn’t know whether there was actually this issue or are we creating something. Then I had to check with my father, who is a huge sports lover and I always keep asking him about such kinds of thematic stories. He told me that this is a very relevant and age-old situation for female athletes. He even told me that it’s a very important film, and I should do it.”

But did he know the laws or had to research a lot to know the laws associated with this before he decided to pick up the role of a lawyer? “Not really because it was all already written in the script. So when I read the script I realized that they had done their thorough research with respect to the laws. What I need to do was to convince the audience that I am a lawyer. For that, I had to speak to a few of my lawyer friends. I wanted to go to the courts probably and be a part of the hearings, but I couldn’t because of Covid-19. I searched some videos and all on YouTube, but honestly, they were very boring (laughs). So, I chose to not really get into that, and I tried to add my own character to the lawyer which was already written.”

‘Rashmi Rocket’ was released on Zee5, and this evening, it will have a world television premiere on Zee Cinema.