'Chandigarh Kare Aashiqui,' starring Ayushmann Khurrana and Vaani Kapoor, was released on December 10. Kapoor plays the role of a trans woman in the film. 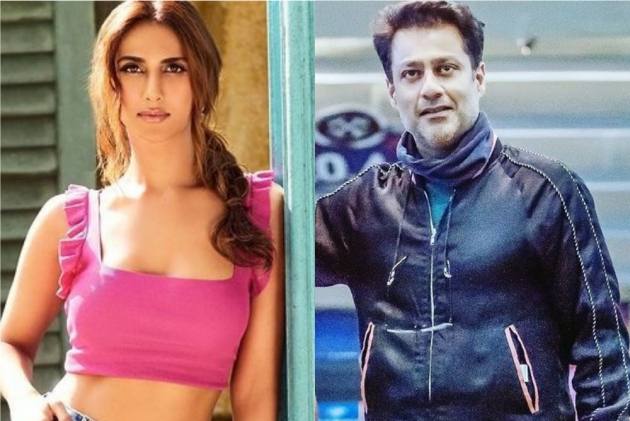 Abhishek Kapoor's recently released 'Chandigarh Kare Aashiqui' featuring Vaani Kapoor and Ayushmann Khurrana has not taken the box office by storm but has certainly grabbed attention for its unique subject. The film, which is about the love story of a trans woman and a heterosexual male, has not been released in mainstream theatres in recent years.

Director Abhishek Kapoor explained why and how he went about it, saying that the goal was to normalise talks. In a conversation with Mid-Day, the director confessed that it was not an easy task to make a film around the said subject "It is a sensitive subject and one can end up offending the community. I took the mainstream approach to normalise conversations about them," the filmmaker revealed.

While Ayushmann Khurrana portrays a Punjabi boy, Vaani Kapoor plays a trans woman. When asked if the idea of casting a trans woman in Kapoor's part has ever occurred to him, Abhishek Kapoor said, "The mission was to not only make a film but also deliver a message that reached far and wide, and to bring about change. With the purest (intention), it would have been ideal to cast a trans woman, but we also needed a seasoned performer to play the part. Vaani had the right amount of experience."

He added that 'right talent' can put across the message properly, and once that message is received, it becomes the first step towards normalising an issue. "Once normalised, you can make films with trans people. But, you have to start the conversation first," Abhishek Kapoor stated.