'Absolute Sham': Parineeti Chopra Lambasts Reports Of Being A Judge On A Dance Reality Show

Actress Parineeti Chopra has taken to social media to slam reports of her judging a reality show. She has shared screenshots of the show's promotional activity where she has been marked as a judge. 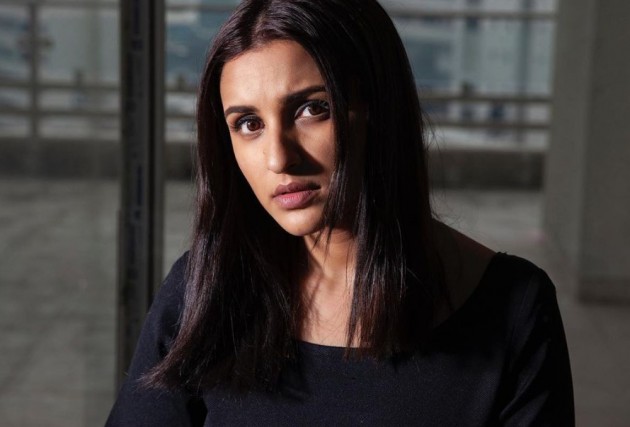 Actress Parineeti Chopra will be soon making her television debut with the reality show 'Hunarbaaz'.

But ahead of the show, the actress grabbed headlines after she took to her official Twitter handle and slammed a talent show for listing her as a judge. She has also shared a screengrab with her tweet. In the tweet, the organizers claimed that she will be a part of the judging panel. Reacting to it, Parineeti called it a “sham” and confirmed that she is not associated with the show.

Her tweet reads, “Absolute SHAM - I am not associated with this show in any way. Request you to kindly remove my name and not take advantage of kids and their parents in this way (sic).”

Well, the organizers have also commented on the tweet saying that they are in touch with the actress’ manager for a long time and were planning to meet her in person also. Chopra’s fans were quick enough to respond to the tweet and showed their support to her.

One of the users mentioned, “So that means, I email you and call you but you don't give any formal confirmation, yet I can say that I am associated with you (sic)?”

Absolute SHAM - I am not associated with this show in any way. Request you to kindly remove my name and not take advantage of kids and their parents in this way. pic.twitter.com/HlTzVfuA5P — Parineeti Chopra (@ParineetiChopra) December 18, 2021

On the work from, Chopra is currently shooting for 'Uunchai'. The filmmaker Sooraj Barjatya directorial also stars actors Amitabh Bachchan, Boman Irani, and Anupam Kher. She will be playing a Nepali travel guide. Reportedly, the actress will also be seen in an unnamed film directed by filmmaker Ribhu Dasgupta. She was last seen in 'Sandeep Aur Pinky Faraar' opposite actor Arjun Kapoor.
[With Inputs From Pinkvilla]