Travis Scott Issued a statement on social media on Saturday night, after the tragic incident that took place during his concert at the Astroworld Festival in Houston. 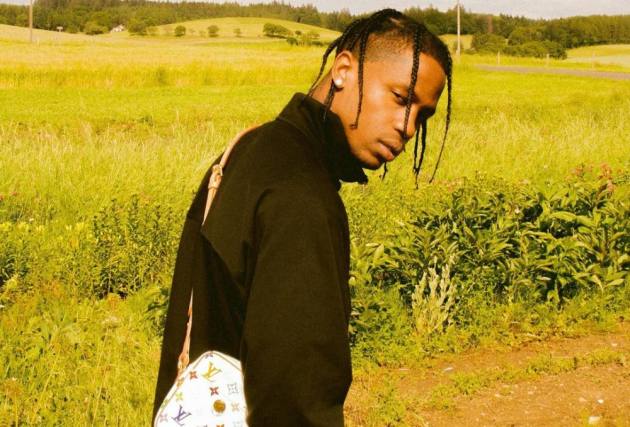 American musician Travis Scott has issued a statement in the aftermath of the tragedy at his Astroworld concert in Houston on Friday night, which led to the death of eight people.

"I’m absolutely devastated by what took place last night. My prayers go out to the families and all those impacted by what happened at the Astroworld Festival," he said in a statement he posted last night on social media.

He also posted a series of videos on Instagram, where he also encouraged people to come up and provide help in any form to those affected by the incident.

According to reports, 50,000 people attended the concert, which resulted in a surge during Scott's performance at the festival outside NRG Park. Houston Fire Chief Samuel Pea confirmed the chronology during a news conference after the performance. He said that about 9 pm, the crowd started to surge forward as a result of fear and individuals fleeing for safety during Scott's act.

Scott interrupted the show multiple times at that point to urge security to assist fans, and members of the fire department were sent into the packed crowd to rescue the wounded.

However, according to Variety, people started flocking to Scott's stage, one of two on the stadium grounds, at least two hours before his performance was supposed to begin. As his performance began, a countdown clock started to tick down, causing the already raucous audience to push toward the stage. When the concert started, many mosh pits erupted and people began to tumble, resulting in a "domino effect." People started pushing their way out of the cramped section, but the whole stadium floor was packed.

Furthermore, "about 250 individuals" had gathered just outside the door earlier in the evening, which might have led to a congestion at the exits.

Meanwhile, following the concert, several attendees took to Twitter to share their terrifying experiences. Many others described being stuck in the large crowd and struggling for their lives to escape. Others described seeing dozens of individuals who were passed out and bleeding, as well as dead bodies on the ground.