Actor-Director Rajiv Kapoor Passes Away At 58

Neetu Kapoor, sister in law of Rajiv Kapoor and wife of late actor Rishi Kapoor confirmed the news on her Instagram account. 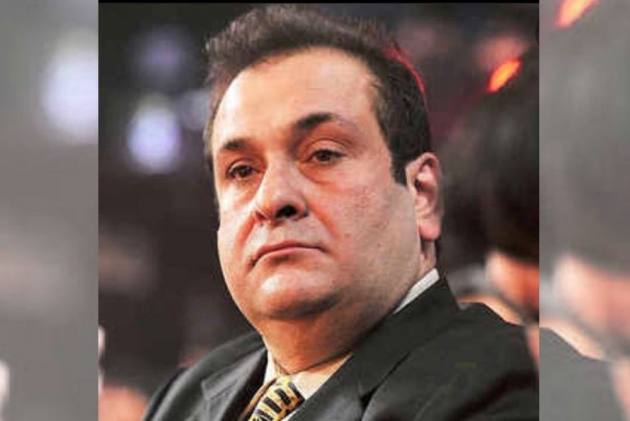 Bollywood Actor-director Rajiv Kapoor passed away on Tuesday at the age of 58. He was the son of renowned filmmaker-actor Raj Kapoor

Neetu Kapoor, sister in law of Rajiv Kapoor and wife of late actor Rishi Kapoor confirmed the news on her Instagram account.

She shared a picture of Rajiv Kapoor, with a caption "RIP"

The cause of death was not known immediately.

Rajiv Kapoor acted in many Bollywood movies, before switching his role as a producer. He made his acting debut with 1983 film "Ek Jaan Hain Hum", but made first appearance as a leading man in blockbuster "Ram Teri Ganga Maili" (1985), which was Raj Kapoor's last directorial venture.

He went on to feature in films like "Aasmaan", "Lover Boy", "Zabardast" and "Hum To Chale Pardes".

Rajiv Kapoor's last film as a hero was 1990's "Zimmedaar". He then made a switch to production and direction.

In 1996 Rajiv Kapoor made his feature directorial debut with "PremGranth", starring Rishi Kapoor and Madhuri Dixit-Nene.