Rajinikanth was admitted to Apollo Hospital in Hyderabad on Friday for severe blood pressure fluctuations. 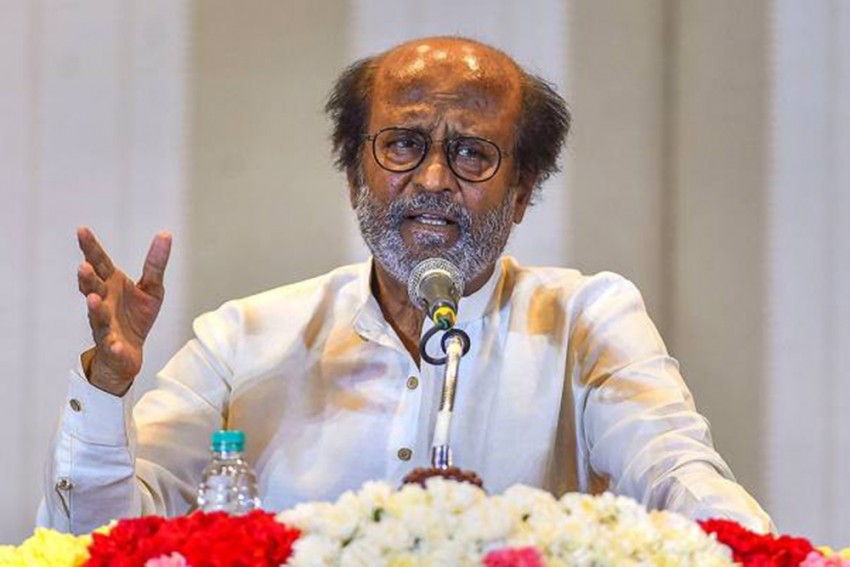 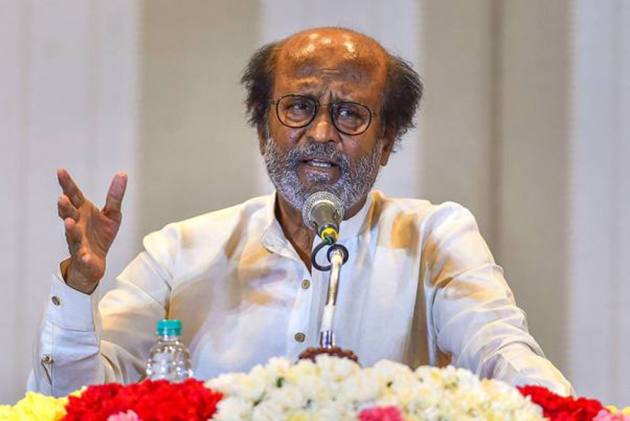 Superstar Rajinikanth, being treated for blood pressure fluctuation, is stable and a decision on discharging him would be taken tomorrow, Apollo Hospitals said here on Saturday.

The hospital, providing an update on the 70-year old actor's health, said results of some of the investigations carried out today showed nothing alarming, similar to those completed before.

"Based on the reports of remaining investigations and his blood pressure status overnight a call will be taken tomorrow morning on his discharge," the hospital said.

Tamil Nadu Chief Minister K Palaniswami spoke to the actor over phone and enquired about his health, an official release in Chennai said, adding he prayed for the star's speedy recovery.

Earlier in the day, the hospital said the actor's blood pressure was still on the higher side though it was under better control than on Friday and he is progressing well.

His blood pressure medications were being titrated carefully and he would continue to be under close monitoring, it said.

He has been advised complete rest in view of his labile blood pressure and visitors were not being allowed to meet him, it said.

He is in the Telangana capital since December 13 to shoot for Tamil film, 'Annaatthe,' a Sun Pictures production, and he isolated himself after four of the crew members tested COVID-19 positive days ago.

The superstar, however, tested negative.

The actor is set to launch his own political party next month ahead of the 2021 Tamil Nadu Assembly elections.