'Girls Hostel 2.0': This new season, unlike the first, focuses on more mature topics such as college politics, elections, eve-teasing and more. 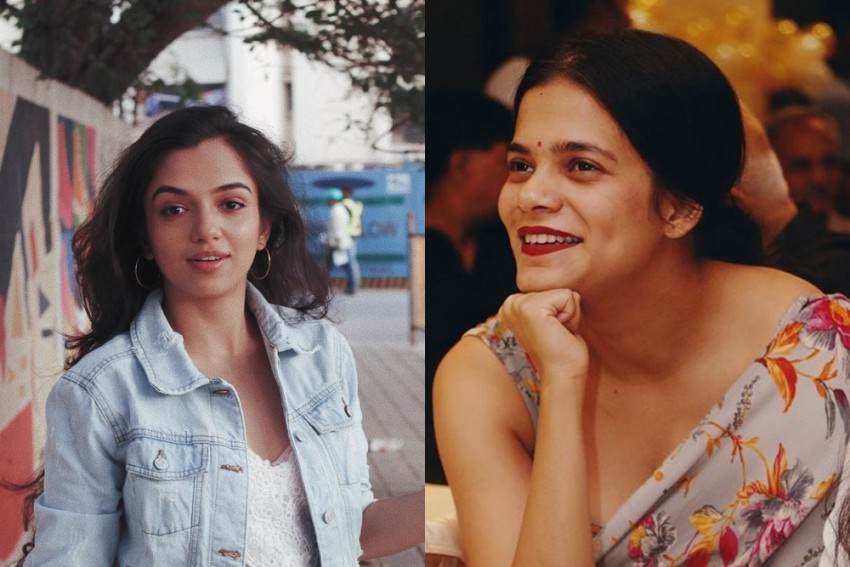 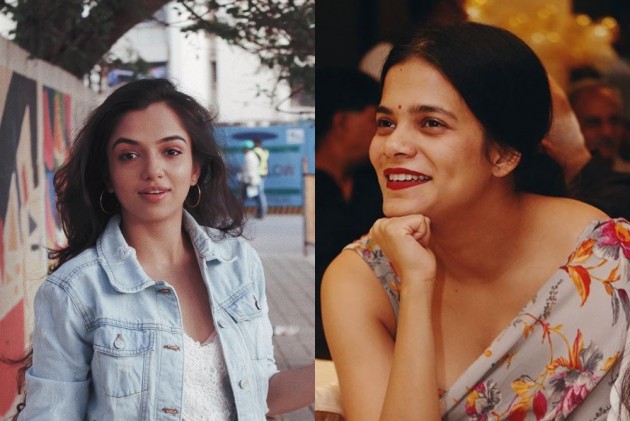 In the new season of ‘Girls Hostel 2.0’, the medical versus dental wars continue between the girls. Jo (Srishti Shrivastava) and Zahira (Parul Gulati) still do not see eye-to-eye, while Richa (Ahsaas Channa) is still working on her equation with Aarav (Gagan Arora). The dental girls have been moved to a newer, smaller hostel where they’re facing a water crisis and other problems. This new season, unlike the first, focuses on more mature topics such as college politics, elections, eve-teasing and more.

TVF's 'Girls Hostel Season 2' manages to go back to our past and give us a large slice of nostalgia, with an added topping of drama and suspense.

The rivalry between the dentistry stream and the medical stream of SVM college continues, and so does the rivalry between Jo (Srishti Srivastava) and Zahira (Parul Gulati). In the list of changes-Ramya (Shreya Mehta) makes an entry and becomes the self-proclaimed college President by bribing the Principal. Her journey from President to a contender was just a matter of days, as Zahira decides to stand against her in the first-ever college elections. From the campaigning to the declaration of results, a lot unfolds inside the walls of the girl's hostel.

In an exclusive conversation with Outlook’s Eshita Bhargava, Srishti Shrivastava and Ahsaas Channa talk about the series, their experience with OTT platforms, and much more.

Tell us something about how the characters have evolved?

Ahsaas Channa: While the first season was successful in establishing the base of the story and its characters, it's season 2 where we see the characters develop and the narrative takes a serious turn. My character (Richa) has found her voice.

From romance to complexities of relationships, the series is about the everyday lives of four students. What do you have to say about it?

Ahsaas Channa: The show is not only about what happens in girls’ hostel, but it is also about relationships, other intense topics.

Srishti Shrivastava: Girls Hostel 2.0 talks about the complexity of relations, friendship, however, we are also talking about politics, elections, the ability to take a stand, water crisis. We are trying to address issues at a smaller level with the hope that people would relate to them.

What made you say yes to the show?

Ahsaas Channa: I am very close to Girliyapa and TVF and I have worked with Chaitanya many times and when he approached me, I instantly said yes. I loved the script and yes, here I am.

Srishti Shrivastava: I remember Chaitanya had called me for a meeting and I was not very sure about the character as I was doing Girliyapa and I was taken as a funny, flamboyant girl. Initially, I refused as I wanted to explore something bigger and better. However, I am thankful I did it.

Given the facts that a lot of youngsters follow you. Do you feel responsible in a certain way while playing a character?

Ahsaas Channa: Definitely, it is said – More the followers, more the responsibility. It’s not just the roles I choose, but also anything that I say or post on social media, I am very careful. I understand that I influence at least 40 per cent of my followers and I don’t want to be a bad influence. I try to do fun stuff, I choose stories that have a message.

Srishti Shrivastava: Not really. All I want is to do justice with the character I am playing. I feel responsible when it comes to delivering a good performance. When Jo’s character received so much love in the first season, all I cared for was to make it work in a better way in season 2. I don’t feel responsible while choosing a character. It’s all about my performances.

Ahsaas Channa: A scene in the first episode where Richa goes up to Joe and stands up for herself. She asks her to let her decide the speed of the fan. She rants and blurs out whatever she had in her mind – for me that was a classic Richa moment.

Srishti Shrivastava: There’s one where I am hitting something as I am frustrated – when the scene was over I started crying as I had never experienced that emotion.

Ahsaas Channa: Oh yes. It has given actors many more opportunities. There was a lot of limited work but now we don’t have to wait for the right film. There’s so much more good content now.

Srishti Shrivastava: For actors, directors and everyone who want to make it big in the film industry, OTT platforms are a blessing. As an actor, I have ten more opportunities now than I could have got if only movies were made. If you are talented, you’ll make it big because of OTT platforms. Girls Hostel, Gulabo Sitabo, and all my work have come on the internet and it has made people star. It’s giving us a million more opportunities.

OTT platforms are helping in breaking stereotypes. Women are getting to play roles other than that of a heroine or a vamp. Please comment.

Ahsaas Channa: I feel everything is evolving – women are being portrayed more realistically. Even in Girls Hostel, we have tried to do that – Girls are not just gossiping or putting on make-up, they also talk about relevant issues. It’s high time that we break such stereotypes and we have started.

Srishti Shrivastava: Delhi Crime for example is one of my most favourite series. Shefali Shah has been a part of the industry for the longest time and when Delhi Crime happened, she was an instant hit. Of course, OTT platforms are breaking stereotypes about women, who are being cast. It is no longer about where you come from, if you are a star kid, it’s all about your talent.

Kalira Atita: A Film By Nila Madhab Panda Speaks Of The Emotional Impact Of Climate Change