According to Kangana, she got 'deeply moved by the brutality of the action'. 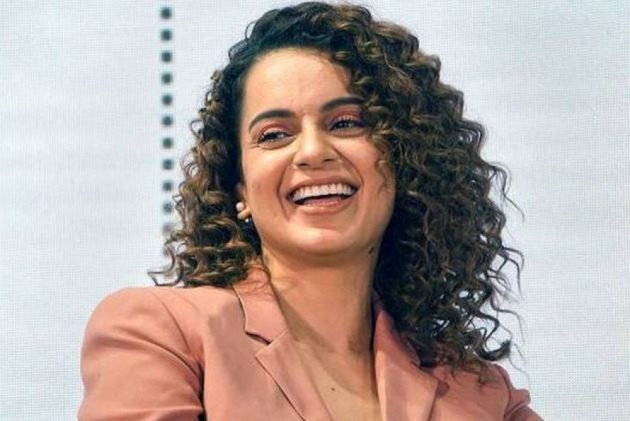 Actress Kangana Ranaut says her "Pakistan destruction" comment came naturally to her after hearing about the Pulwama terror attack.

In her address at the India Today Conclave here on Saturday, the "Manikarnika: The Queen of Jhansi" actress defended her controversial remark against Pakistan, stating it was an "instinctive sentiment".

On February 14, a terror attack took place in Jammu and Kashmir's Pulwama in which at least 40 Central Reserve Police Force (CRPF) troopers were killed. Pakistan based terror group Jaish-e-Mohammed (JeM) claimed the responsibility of it.

Following the attack, Kangana reportedly said "Pakistan ban is not the solution, but Pakistan destruction is".

When asked about her statement at the conclave, she said: "I think it was very sort of instinctive sentiment that we all felt that time when we were faced with that type of shocking incident. It was possibly the most brutal and most inhuman in centuries, it will always be a deep scar, wound in our conscience."

According to Kangana, she got "deeply moved by the brutality of the action".

"You cannot be such a victim of your own mind that at that moment also, you are letting your thought process take over and be like, 'What is the best response to this? Let me think about it'.

"It's okay to let your instinct take over," she added.

Kangana mentioned that "she even felt to go to the border and sort of snatch somebody's gun and do the deed."

She also met Prime Minister Narendra Modi at the conclave.