"Hey everyone I've been detected COVID positive and will be isolating as required," wrote Tanishaa Mukerji in her Instagram story. 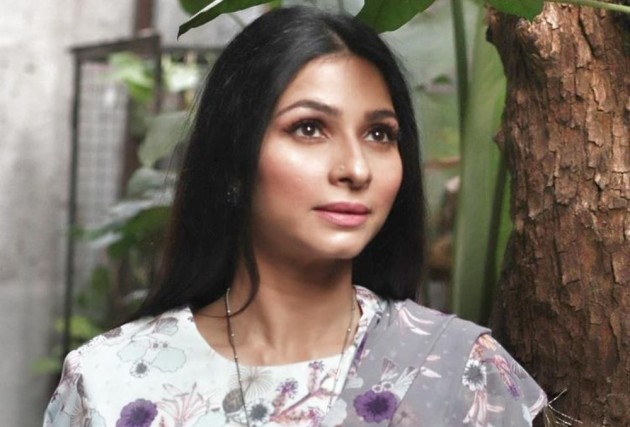 Actress Tanishaa Mukerji has revealed that she has tested positive for Covid-19. Mukerji said in her Instagram story that she will be "isolating" herself. "Hey everyone I've been detected COVID positive and will be isolating as required," she wrote.

This is what Tanishaa Mukerji posted: Mukerji regularly shares posts with her family members. Earlier this month, she saw her cousin Rani Mukerji's film 'Bunty Aur Babli 2.' She posted a picture and she wrote: "Laughing all the way! What a fun film! Congrats team Bunty Aur Babli 2 rocks."

Mukerji stepped into Bollywood with the 2003 film 'Sssshhh...' She later starred in films such as 'Popcorn Khao! Mast Ho Jao,' 'Tango Charlie,' and 'Neal 'N' Nikki' among others. She also participated in reality TV shows such as 'Bigg Boss 7' and 'Fear Factor: Khatron Ke Khiladi 7.'

The actress will soon be making her Bollywood comeback with the upcoming film 'Code Name Abdul' which is set to release on December 10. Directed by Eshwar Gunturu, the film will revolve around a secret mission assigned to RAW. The project will also star debutant Akku Kulhari.