The 'Easy On Me' singer took to Twitter to share about her residency in Las Vegas. Here are some more details about the same. 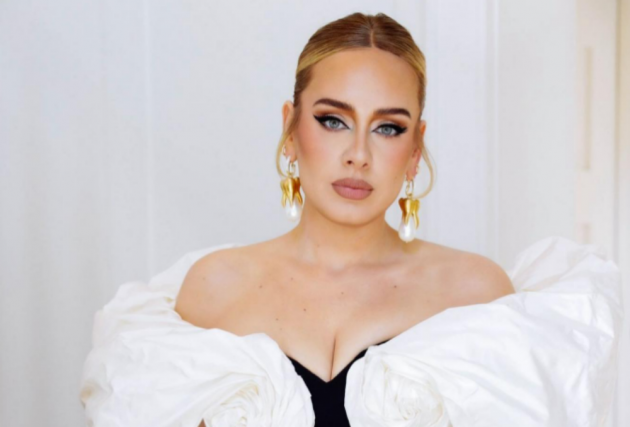 With her recently stellar performance in the album titled '30',  British musician Adele has announced a Las Vegas residency, beginning from January 2022 and titled 'Weekends With Adele'.

The singer will perform on Friday and Saturday nights in the Colosseum theatre at Caesars Palace Hotel from January 21 until April 16, 2022, reported Variety.

"See you at Caesars in Vegasss," Adele wrote in a post on Twitter, announcing the LA residency.

Have a look at the official announcement put up by the 'Hello' fame singer:

The British star will take one weekend off in mid-February. Her recent announcement has made all her fans, well wishers and celebrities soar with excitement and eagerly looking forward to the concert. With less than a day of the concert's announcement by the  'Easy On Me' singer, the tweet was got an overwhelming response and multiple likes.  The singer also took to instagram to announce her concert details.

Adele's  fourth studio album '30', which became No. 1 on the Billboard 200 last week. It is already one of the biggest selling albums of 2021. The album garnered  widespread love and attention as it is regarded as Adele's most heartfelt albums of all times. Some of her other chart busters include

'Someone Like You', 'Rolling In The Deep', 'Set Fire To The Rain' and 'Skyfall'.