‘Malang’ actors Aditya Roy Kapur and Anil Kapoor will once again be seen together in the Indian sceen adaptation of ‘The Night Manager’. 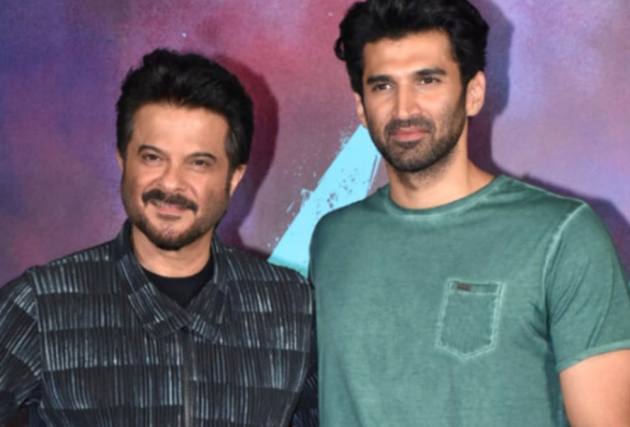 In September of last year, it was reported that Bollywood superstar Hrithik Roshan will make his OTT debut with the Hindi version of the British mini-series ‘The Night Manager’. The series was to be aired on Disney+ Hotstar, and the actor was allegedly paid a large fee in the region of Rs. 75 crore for it. However, it was announced in February of this year that the actor had withdrawn from the production. This was followed by actor Manoj Bajpayee's departure, who was unable to attend owing to scheduling conflicts. As a result, the producers began looking for two actors, and they have already discovered their roles in ‘Malang’ stars Aditya Roy Kapur and Anil Kapoor.

According to a tabloid source, Kapur and Kapoor have been cast as the leads in the Indian remake of ‘The Night Manager’. While Kapur portrays the Indian version of Jonathan Pine, who was played by actor Tom Hiddleston in the original 2016 limited series based on writer John Le Carre's 1993 novel, Kapoor will reprise actor Hugh Laurie's role as a weapons dealer who disguises himself as a business tycoon.

The primary cast for the film is presently being finalised by the producers. Director Sandeep Modi will helm the six-part spy series, which will be shot on a large scale. Actress Preity Zinta is producing it in collaboration with Banijay Asia.