Aditya Roy Kapur has already jetted off for Mysore. Alia, who's in Mumbai to shoot for her Inshallah song, will join only later. 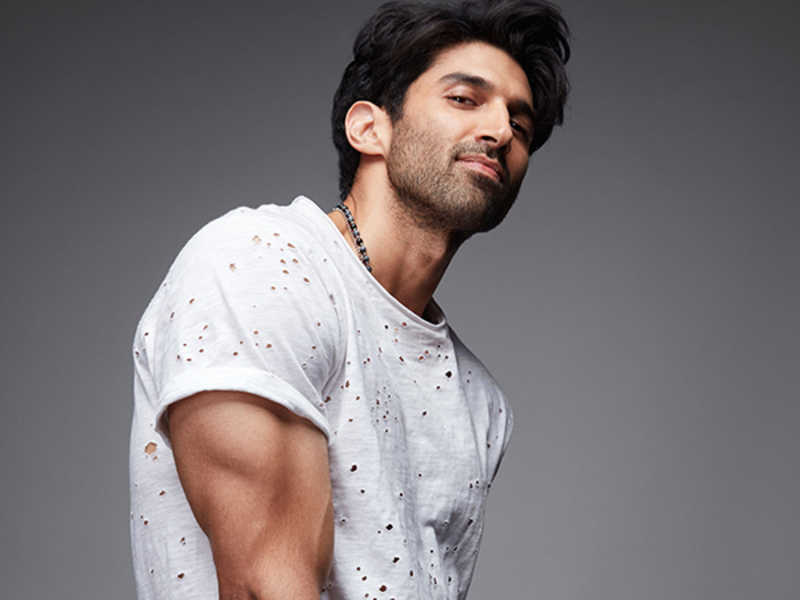 Aditya Roy Kapur is a busy man indeed. After Kalank which released almost two years post OK Jaanu, the actor has signed up for three films that will hit screens next year almost back to back. He has Malang, followed by Anurag Basu's next tentatively titled Ludo and then Mahesh Bhatt's Sadak 2.

After the Ooty schedule where Adi and Alia Bhatt shot for their romantic portions and a song together, the Aashiqui 2 actor is now heading to Mysore for a short schedule for Sadak 2. A source close to the actor says, "Some very crucial scenes are going to be shot in the Mysore schedule. Right now Aditya, Gulshan and Makrand are shooting without Alia. But she will most might join the cast in Mysore later."

On the other hand, Alia will first begin the shoot of Inshallah with a song. "The first schedule for the Sanjay Leela Bhansali directorial began today in Mumbai and they will shot a song featuring her and Salman Khan now. Post that, she will take a small break for a few days before she also flies off to Mysore for Sadak 2. Currently, the makers are shooting for the scenes where neither Alia nor Sanjay Dutt are required." The film, which is a second part to the 1991 classic, will also have Pooja Bhatt playing a special role and will release on July 10, 2020.