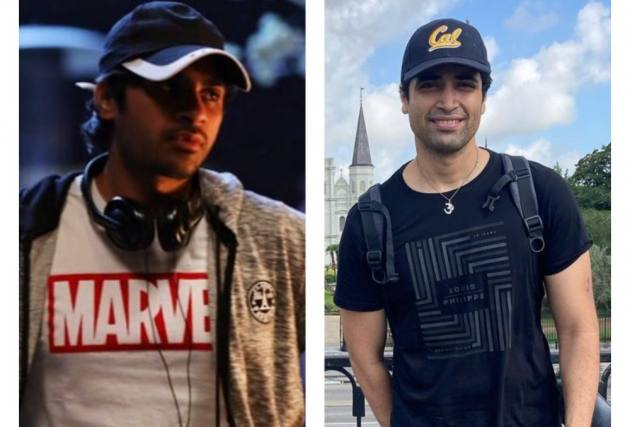 Filmmaker Sujeeth celebrated his birthday with actors Adivi Sesh, Vennela Kishore and Rahul Ravindran, a day later. The filmmaker, whose birthday was on October 25th, had a small get-together with friends on Tuesday (October 26).

Actor Adivi Sesh, who has worked with Sujeeth in the latter's directorial debut 'Run Raja Run', uploaded pictures from the birthday celebrations. Joining them was Sujeeth's wife Pravallika.

In the caption, Sesh also welcomed Sujeeth's wife to the gang. Sujeeth and Pravallika tied the knot in June 2020.

Sujeeth's 'Saaho' was a 2019 action thriller film, which starred Prabhas and Shraddha Kapoor in leading roles.

While Adivi is gearing up for the release of his film 'Major', Ravindran will soon be seen in 'Shyam Singha Roy'. Kishore will be seen in 'Acharya', 'Khiladi', 'Son Of India'and 'Sarkaru Vaari Paata'