Adivi Sesh 'Fine and Recovering' After Getting Hospitalised In Hyderabad

According to a source close to the actor, Adivi Sesh, who was admitted to a local hospital in Hyderabad on September 18, is now on his way to recovery. 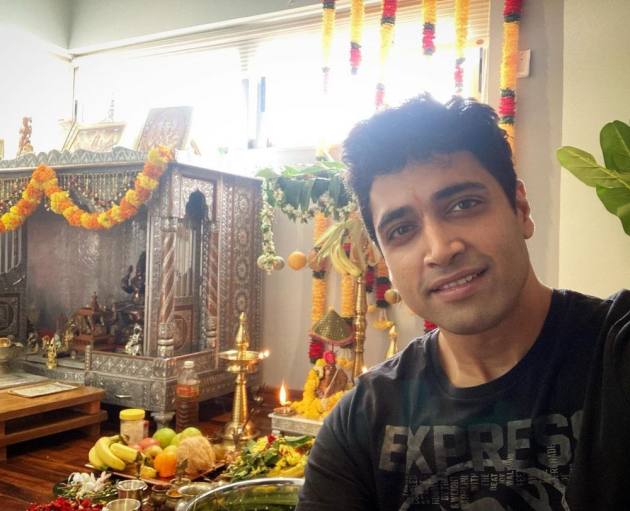 Popular Telugu actor Adivi Sesh, who was rushed to a private hospital in Hyderabad after he got infected with dengue which led to a sudden drop in blood platelet count, is now recovering well.

"Adivi Sesh is fine and recovering now," a source close to the actor tells us.

The actor was admitted in AIG Hospital, Gachibowli in Hyderabad on Saturday, last week, and has been under observation since then.

“Actor Adivi Sesh has been infected with Dengue last week and due to a sudden drop in blood platelets, he has been hospitalised on 18th Sep. His condition is closely being monitored by a team of doctors. Any development regarding Sesh’s health would be communicated officially," read a statement released by the actor’s representatives on Monday.

Adivi Sesh will be seen next in the upcoming bilingual film titled, 'Major'. The actor will step into the shoes of martyred soldier Sandeep Unnikrishnan, who laid down his life in the horrific Mumbai 26/11/2008 terror attacks.

‘Major’ marks the second time collaboration between Adivi Sesh and Director Sashi Kiran after the super hit film ‘Goodachari’. Sobhita Dhulipala is the leading lady. It is jointly produced by Mahesh Babu, Sony Pictures India and A+S Movies. This movie will also mark the debut of Mahesh Babu as a producer with his banner GMB Entertainments.