Adivi Sesh: I Have A Pan-India Sensibility In The Way I Think And Act

As Telugu actor Adivi Sesh gears up to release his bilingual film 'Major', he always had a pan-Indian sensibility. 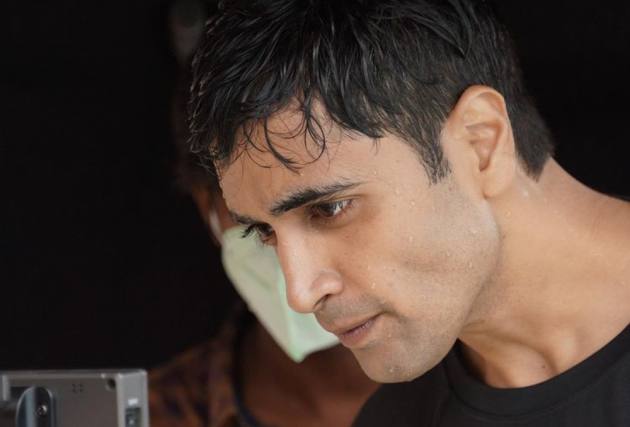 Actor Adivi Sesh will soon be seen in bilingual film 'Major', which will release in Hindi and Telugu. As the movie marks his debut in Hindi cinema, the actor says he never felt confined to one language.
Adivi was born in Hyderabad but soon shifted to the US as a child. Growing up in California, the actor always had an inclination to cinema.
Does his exposure to people from various ethinicity during his formative years help him now in connecting audience from different parts of the country?
"I always thought that I had a pan Indian sensibility in my thinking, in the way I write or act. So, rather than me knowing how to adapt to Hindi audiences, I always think I am suited to a Hindi, Tamil, Telugu, Punjabi audience. Just because of the way I have lived my life, my affinity for languages and also my thinking, is not necessarily rooted to one place," Adivi tells us.
Since 'Major' marks his debut in the Hindi speaking film market, the actor reveals that he is not focused on the box office success only.
"I have never thought of my numbers. For me it's all about getting love of the audience. The kind of films I do be it 'Kshanam' or 'Goodachari', they work well for audiences anywhere in India, which is why my films get remade or dubbed in Hindi a lot. So, I thought, 'No more remakes, let us go there with my own project'.," says the actor's whose 2016 Telugu film 'Kshanam' was remade in Hindi as 'Baaghi 2'.
Directed by Sashi Kiran Tikka, 'Major' is set to release on February 11, 2022.