Aftab Shivdasani On Aryan Khan Case: I Respect The Law And I Hope That The Right Decision Will Be Taken

‘Special Ops 1.5’ actor Aftab Shivdasani spoke to Outlook recently about the show, and he also didn’t mince his words when asked about the Aryan Khan case. 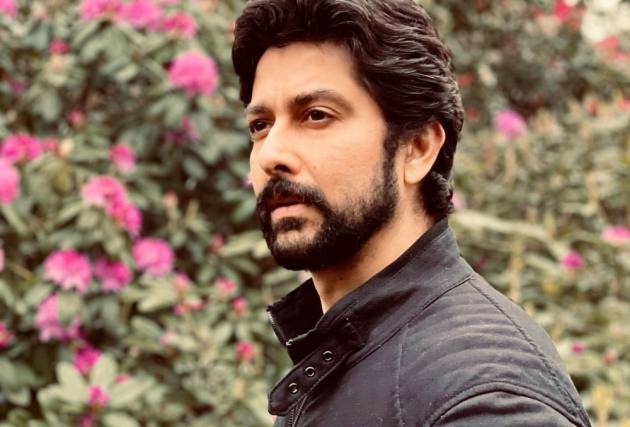 Actor Aftab Shivdasani has been winning a lot of accolades for his performance in ‘Special Ops 1.5’. The show, which has been created by filmmaker Neeraj Pandey, also stars actor Kay Kay Menon in the lead. Shivdasani recently spoke to Outlook about the show and how he went about playing his character. In the same conversation when asked about the case of actor Shah Rukh Khan’s son, Aryan Khan, Shivdasani spoke from the heart and expressed his unbiased opinion on the entire matter.

“I have always believed in the law of this country and I am nobody to comment in this case. I just hope that the right decisions are taken and those who are innocent get freed. I believe in the law and I really don’t want to get into any sort of controversy, any sort of unnecessary judgement because this is a very sensitive issue and many people’s feelings are involved, so I don’t want to get into it. I respect the law and I hope that the right decision will be taken,” says Shivdasani while speaking about whether the entire case.

When asked about how audiences tend to generalise such a case and associate it with the entire film industry, which thereby defames the film industry, Shivdasani says, “This is sort of a picture that is painted by the media. You being from the media, you would probably understand what I am trying to say. If the media influences people in a certain way, people who don’t have an independent mind, get influenced. It takes a very strong mind not to get influenced by what is being shown out there. One has to have an independent thinking mind, and nurture the intelligence in oneself that is not governed by other people.”

For the unversed, Shah Rukh Khan’s son Aryan Khan was taken into custody by the NCB on an alleged drug-bust case. After spending over three weeks in the Arthur Road jail, Aryan Khan was finally granted bail in the case. Reports have also suggested now that the courts have said now that there was no conclusive evidence tying Aryan Khan to the entire case.