Aftab Shivdasani: OTT Has An Audience That Enjoys Massy Entertainment As Well

Bollywood actor Aftab Shivdasani has been busy with numerous back-to-back OTT show shoots. He opens up about whether or not commercial masala films are watering down the high-on-content OTT platforms. 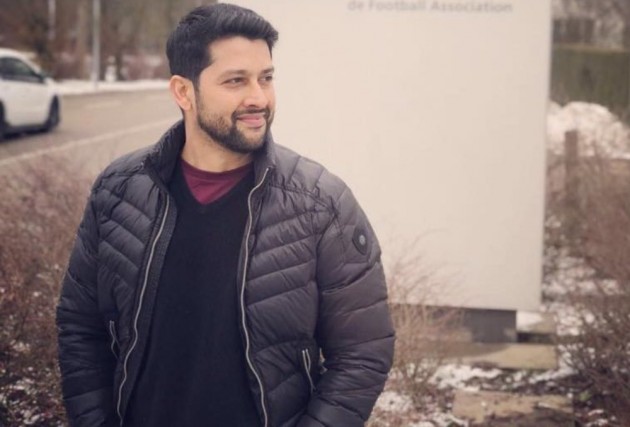 OTT has always been referred to as a content-rich platform. Shows and movies which are on OTT are usually looked upon by others, as it’s said to be more realistic. But of late, there have been numerous commercial masala films that have made their way to OTT platforms. While many of them haven’t worked at all with the audiences, there have been an occasional few that have done decently well.

Speaking about the same is actor Aftab Shivdasani, who feels it’s slightly unfair to be saying that masala films have watered down the OTT platform’s content. “I think besides audiences that like content-driven films or shows, OTT also has an audience that enjoys massy entertainment as well. It caters to all kinds of audiences. So, I don’t see why commercial masala films cannot be released on OTT. In fact, the audience has a choice to watch whatever they are in the mood for at any time. The more choices, the better.”

Shivdasani is taking some time off shooting these days and spending some quality family time. Prior to this, he had been shooting back-to-back for OTT shows. He is all set to make a huge splash with the upcoming season of ‘Special Ops’. Also, he has his debut production venture ‘Dhundh’ coming up.