Aftab Shivdasani: Want To Do More Work, But Don’t Want To Compromise On My Standards

Actor Aftab Shivdasani has made a fantastic return to the limelight with ‘Special Ops 1.5’. With over 22 years in the film industry does he still face a dearth of good scripts coming his way? Let’s find out. 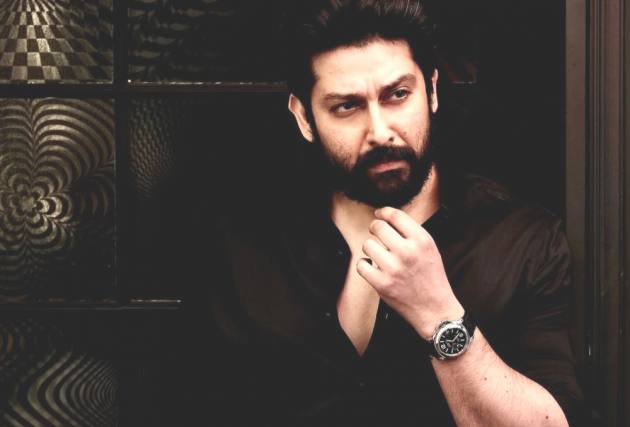 Actor Aftab Shivdasani had been lying low for quite some time, and with his recent web series, ‘Special Ops 1.5’, he has suddenly jumped back like a hungry tiger. While his performances over the years have been praised, we don’t yet see Shivdasani that often onscreen. Is there is a dearth of good scripts in the film industry?

“I have been asked the same question a lot recently. Honestly, there is no deliberate attempt. I want to do much more work. I just want to do the right work, the good work that has a good standard. I take the good opportunities that I get. I feel what I may find good and exciting somebody else may not like. I just need to stretch myself, excite myself, and create a few boundaries for myself,” says Shivdasani. He has been there in the industry for over 22 years. “I don’t want to compromise on my standards because of my 22 years of work in the industry. I always want to take up good work. I personally believe that it will improve my career. Whether it goes well or not is completely irrespective. I have never chosen quantity over quality,” adds Shivdasani.

However, amidst the two waves of the pandemic, he was one of the lucky ones to have a theatrical release, in ‘Kotigobba 3’. It was his first Kannada film and went on to get a massive response from the audience. It will be interesting to see whether he continues to ride on this wave and do more south films or not. “I hope so to be honest (to do more). Times have been so difficult and we were actually very lucky that our film was released during the pandemic. We are all going through a life-threatening situation, still now. So it was very difficult. I am very grateful that the movie got a cinematic release and I hope that I get to do more work down south,” Shivdasani says.

Looking at his recent body of work, where he does a lot of hard-hitting roles, it would be hard to believe that he is the same guy who had become the chocolate boy heartthrob of the nation after his very first film, ‘Mast’. “I decided to explore other genres right after my first film. ‘Kasoor’ was my second film. So, ‘Kasoor’ and ‘Mast’ are like chalk and cheese. They were completely different films. I would never ever want to do the same thing over and over again. It (Chocolate Boy) was just a tag or a label that the media and the public gave. I never asked for that tag. So, doing ‘Kasoor’ and ‘Mast’ one after the other, it clearly gave an indication that I am not a person who would do the same thing over and over again,” concludes Shivdasani.