Home  »  Website  »  Arts & Entertainment  » Matinee Idle  »  After Kalank Debacle, Karan Johar Has A Chance To Redeem Himself With SOTY2

After Kalank Debacle, Karan Johar Has A Chance To Redeem Himself With SOTY2

Starring the much sought-after Tiger Shroff opposite two debutantes, Tara Sutaria and Ananya Pandey, SOTY2 is a sequel to the Dharma Productions’ 2012 hit, Student of the Year. 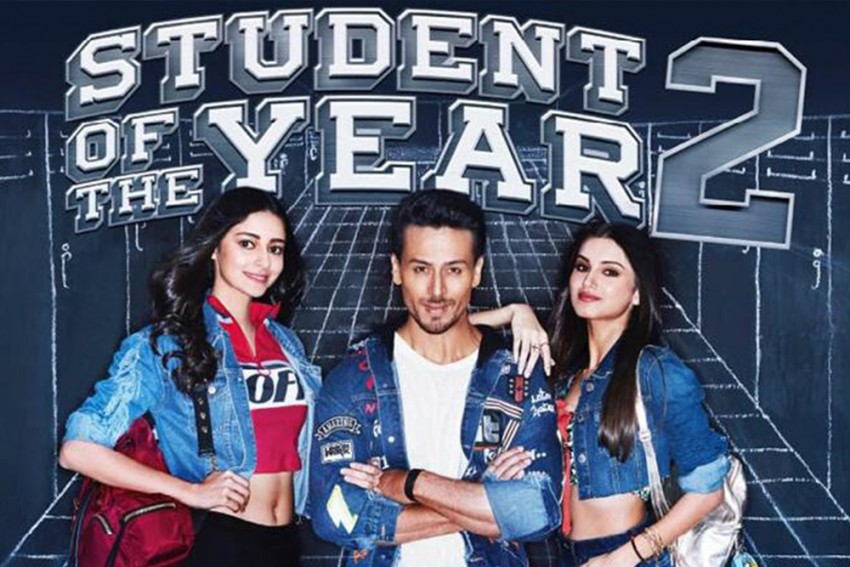 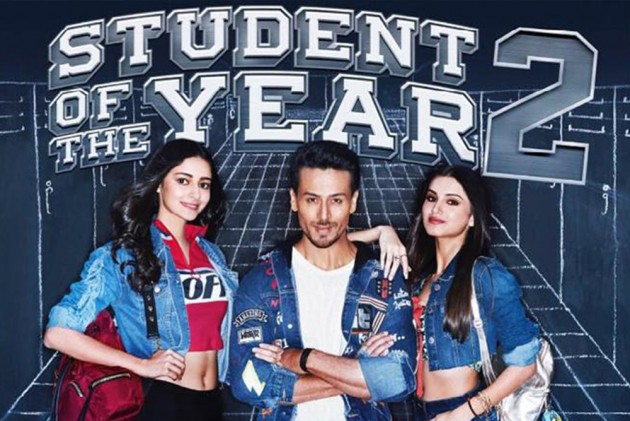 The astounding debacle of the multi-starrer Kalank, one of the costliest movies from his banner, may have shocked Karan Johar but he has a chance to put his failure behind and redeem himself with Student of the Year 2 (SOTY2) this week.

Starring the much sought-after Tiger Shroff opposite two debutantes, Tara Sutaria and Ananya Pandey, SOTY2 is a sequel to the Dharma Productions’ 2012 hit, Student of the Year, which had catapulted three newcomers, Varun Dhawan, Siddharth Malhotra and, above all, Alia Bhatt to stardom. Karan would expect his latest campus caper to replicate the success of the original, which was directed by him.

To be released worldwide on May 10, SOTY2 marks the return of KJo to his familiar turf -- comfort zone, to be precise -- of the youthful, bubbly romantics, a genre he has specialised since his iconic debut as a producer-director in Kuch Kuch Hota Hai (1998). Going by the looks of its trailer, it’s definitely not to be anything like Kalank, an ambitious, heavy-duty saga about a nautch girl and her illegitimate child woven around the days of Partition, which crashlanded at the box office after a flying start despite boasting of a dream star cast comprising Sanjay Dutt, Madhuri Dixit, Varun Dhawan, Alia Bhatt, Aditya Roy Kapoor and Sonakshi Sinha in the stellar roles. 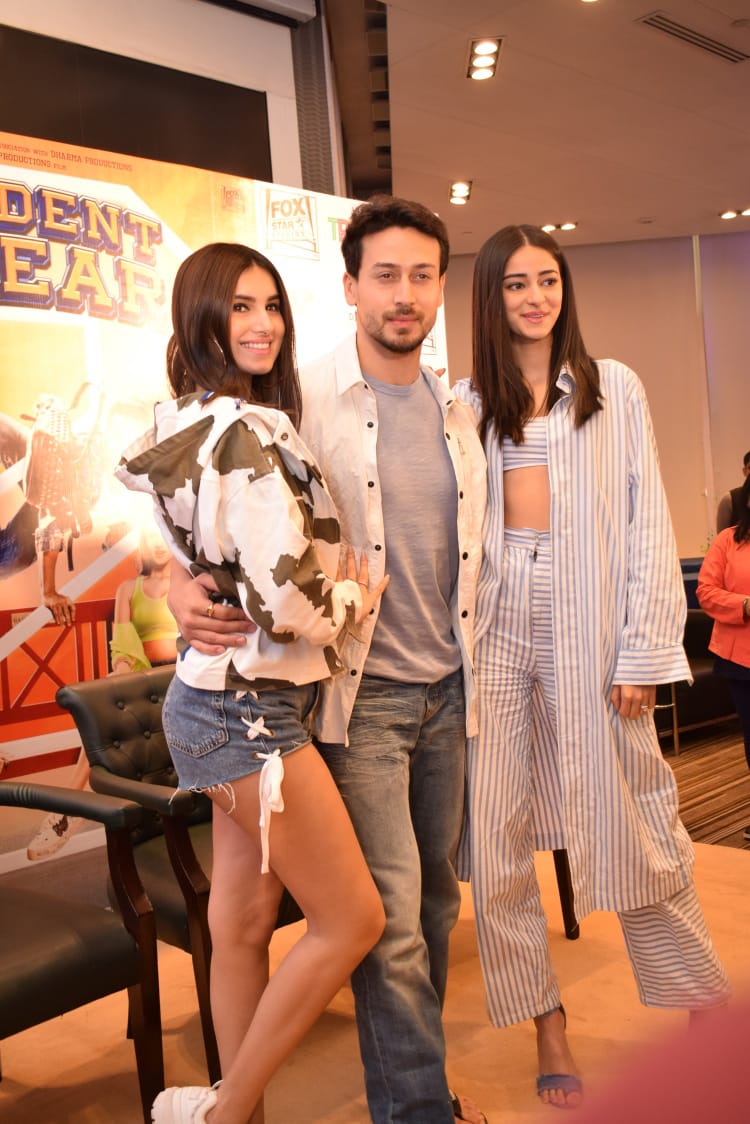 This time, however, KJo has not wielded the megaphone for the SOTY sequel. Directed by his one-time assistant, Punit Malhotra, it is a story about a hardworking college student played by Shroff, who overcomes his personal challenges to win the “Student of the Year Cup” despite stiff competition on the campus from other contestants.

Speaking about his experience of working in the film, Shroff says that the movie was an altogether new experience for him since he had mostly done action roles so far. “I got a chance to romance two gorgeous girls and play sports,” he says.

Shroff, whose last release, Baaghi 2 (2018) turned out to be a huge hit, states that SOTY2 is not just merely a fun film but also gives an important message. "It has not been shown in the trailer but you will know about it when you will watch it in theatres, "he says.

Ananya, daughter of actor Chunky Pandey, says that she always wanted to do be in movies since childhood. “My idol is Alia Bhatt who is doing great in the industry. I wanted to become an actor after I watched her in SOTY,” she said. “Just like her, I want the audience to see me grow and I don't want to be perfect from the start."

Fellow debutante Tara says that there are a lot of expectations from SOTY2 since the original a big success. “But there is no pressure on us as director Punit or producer Karan Johar gave us enough space to portray our roles,” she says. “Now, let the audience decide."