After Announcing An 'Extended Period Of Rest,' BTS Members Make Their Debut On Instagram With Personal Accounts

Big Hit Music on Monday announced that BTS would be taking some time off to "recharge with creative energy". 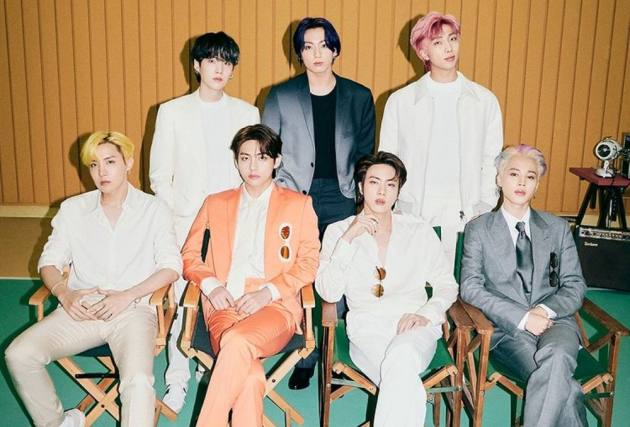 BTS members debuted their individual Instagram profiles on Monday, after stating that they will be taking a "extended period of rest." Over 4 million people have followed each of the confirmed band members' accounts.

Big Hit Music, the band's management company, said earlier on Monday that BTS would be taking a break to "recharge with creative energy" before returning to work in early 2022.

“BTS focusing on preparing for the concert and release of the new album that will mark the beginning of a ‘new chapter. They are preparing for a concert this coming March to connect and communicate with the fans in-person in Seoul,” read the statement.

The pause will begin after they finish their scheduled gigs in Los Angeles and the 2021 Jingle Ball Tour, according to the record label.

In announcing the group’s imminent break, the first since 2019, Big Hit Music said BTS “stayed active in order to engage with fans in 2020 and 2021 amidst the Covid-19 situation.”

It added: “This period of rest will provide the members of BTS who have tirelessly committed themselves to their activities, a chance to get re-inspired and recharge with creative energy. It will also be the first time for them since their debut to spend the holiday season with their families.”

Big Hit Music added that BTS will also “be focusing on preparing for the concert and release of the new album that will mark the beginning of a ‘new chapter,'” with a concert scheduled to take place in Seoul in March.

“We would like to extend our deepest gratitude to all the fans who continue to cheer for BTS and they will return as their best, healthiest selves after recharging so they can return all the love from the fans,” the statement concluded.