Aishwarya Rai Bachchan will be lending her voice for Angelina Jolie's character, Maleficent, in the Hindi version of Maleficent: Mistress of Evil. The Joachim Rønning directorial, which also stars Elle Fanning and Michelle Pfeiffer, is slated to release in India on October 18, 2019. 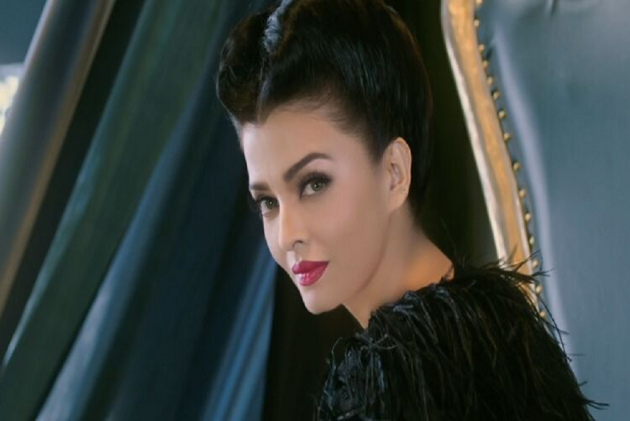 Angelina Jolie is back with a bang as the powerful fairy, Maleficent, in the sequel to the 2014 Disney hit, Maleficent: Mistress of Evil. Along with Angelina, we also see the return of Elle Fanning as Princess Aurora along with Michelle Pfeiffer as Queen Ingrith. The first installment proved to be a winner with a global box-office collection of a staggering $800 million and we can only imagine how the second installment is going to fare. Now, there's some major news for Indian fans when it comes to the Hindi version of Maleficent: Mistress of Evil.

Aishwarya Rai Bachchan will be voicing Angelina's character, Maleficent, in the Hindi version of Maleficent: Mistress of Evil. Given their extraordinary beauty and talent, there's no one except Aishwarya who could transform to Angelina. "Looking at how Angelina Jolie fits Maleficent’s role down to the letter, it was hard to imagine anyone else essaying the character other than Aishwarya Rai Bachchan for our local audience. We wanted to build a strong connect and bring her character to life in Hindi and felt Aishwarya’s persona which is filled with elegance and poise would be a perfect blend," Bikram Duggal, Head of Studio Entertainment at Disney India gushed.