Actor Ajay Devgn took to social media and dedicated a post for himself, acknowledging his journey in the film industry. 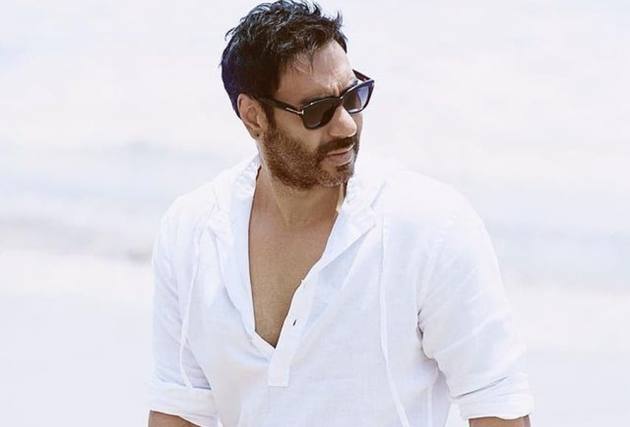 On the occasion of National Youth Day, Bollywood star Ajay Devgn took to Instagram to dedicate a heartfelt message to his 20-year-old self. The actor talked about how he was shy and unconventional when he was younger, but that it all paid off in the end.

Devgn shared the screenshot of his notes which had written, "Dear 20-year-old me, There you are making your mark in this new world as an actor... Let me be honest, you are going to face some brutal rejections. Shy and unconventional, you will try your hardest to fit in but fail...spectacularly! People's criticism and doubts will be hard, it'll make your question your dreams. You will fail more than you will succeed. But, spoiler alert, it's all going to be worth it... because one day slowly but surely, you'll realize, being yourself can be your greatest strength. So, stumble a little but don't stop. Keep pushing the boundaries and don't let the world's expectations turn into your inhibitions. Always be true, always be your! P.S Learn how to dance, it'll help you in the long run. Love, Am older, wiser & better looking at you (sic)."

Every year on January 12, National Youth Day is observed to commemorate the birth anniversary of the prominent Indian leader, Swami Vivekananda.

In 2021 the actor was seen in a digital release, ‘Bhuj - The Pride Of India’ and had a special appearance in ‘Sooryavanshi’. The actor recently completed shooting for his upcoming comedy movie ‘Thank God’s shoot. As per a report on Bollywood Hungama, “A little bit of patchwork shoot was left with Ajay Devgn. The actor shot for it on Monday, January 3, 2022, in Mumbai, and with that, the shoot of the film is now complete.”

The report added, “The makers, however, are happy that at least the filming is complete. With cases rising exponentially, the government might also halt shootings. Hence, it’s great that Thank God makers don’t need to worry about postponing their shoot anymore and they can now concentrate on the post-production process.”