The list also covers the timeline from June 2018 to June 2019, during which the highest-grossing films of all time "Avengers: Endgame" was also released. 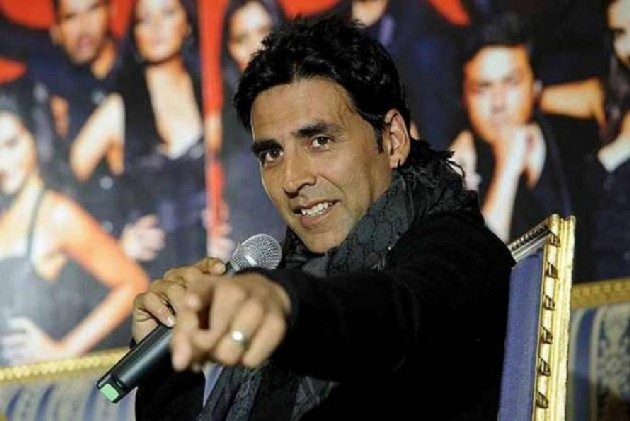 National Award-winning actor Akshay Kumar has made it to the fourth position on the Forbes magazine's Worlds Highest-Paid Actors Of 2019 list.

According to the list on forbes.com Akshay has raked in $65 million.

Australian actor Chris Hemsworth took the second spot with $76.4 million -- one of many actors from Marvel's superhero universe.

The list also covers the timeline from June 2018 to June 2019, during which the highest-grossing films of all time "Avengers: Endgame" was also released.

The "Thor" star is followed by most of the "Avengers" stars -- "Iron Man" Robert Downey Jr. at No. 3, "Rocket" Bradley Cooper in sixth, "Captain America" Chris Evans in eighth and "Ant-Man" Paul Rudd at the ninth spot.

Others named are Jackie Chan, Adam Sandler and Will Smith.