In the middle of the conflict between the Gurjar and Rajput communities, actor Akshay Kumar's film 'Prithviraj' encounters difficulties. 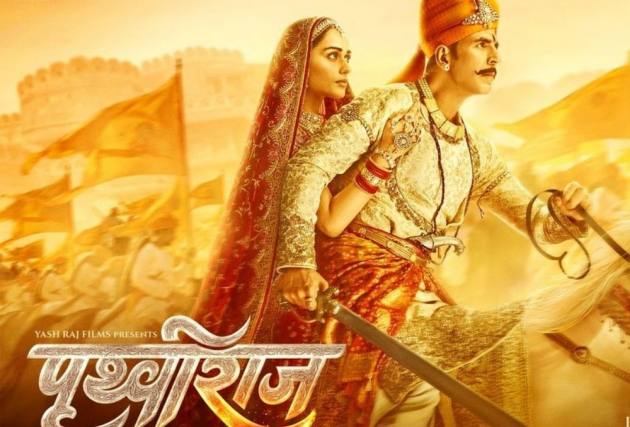 Much before its release, Bollywood actors Akshay Kumar and Manushi Chhillar’s next-period drama 'Prithviraj' has run into trouble. The Rajasthani Gurjar community has told the film's producers that until they stop using the term 'Rajput' to refer to Prithviraj, the film will not be allowed to be screened in the state.

As reported by The Times Of India, the Gurjar community claimed that Prithviraj belonged to their community and was not a Rajput. Due to which they said that he should be portrayed as a Gurjar in the film. The Rajputs, on the other hand, have denied the community's allegations. Gurjars originated in Gujarat, according to Shri Karni Sena national spokesperson Vijendra Singh Shaktawat. He further said that Gurjars were once known as 'gauchar,' then 'Gujjar,' and finally 'Gurjar,' and that the title is based on location rather than caste.

Further as reported by Asianet newsable, Gurjar community members staged a protest in Rajasthan's Ajmer area a few days ago, demanding that Prithviraj Chauhan be depicted as a Gurjar king. They also said that unless that change is made, the film will not be released in theatres.

According to Himmat Singh, the Gurjar community's leader, the film is based on Chand Bardai's 'Prithviraj Raso,' as seen in the trailer. He said that 'Prithviraj Rao' was an epic composed in the 16th century, and that it was written in the Pringal language, which is a mixture of Bajra and Rajasthani languages.

The upcoming movie ‘Prithviraj’ is based on the legendary king and warrior of India Prithviraj Chauhan. The film has Kumar and Chhillar in the lead roles. The movie is directed by Chandraprakash Dwivedi and the teaser was released on 15 November 2021. The film was all set to release on January 21, 2022, but according to reports, the release date will be further postponed.