Actor Akshay Kumar was shooting for his next film ‘Raksha Bandhan’ earlier today. He took to Instagram to share some nostalgic memory of shooting at his hometown. 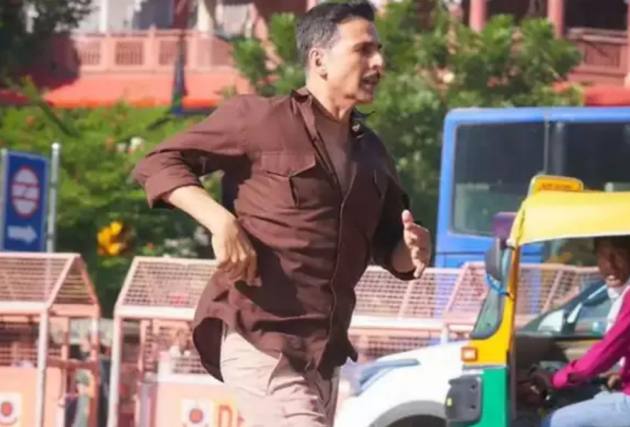 Actor Akshay Kumar, who was in London filming his next project, has returned to India to begin filming for the second schedule of filmmaker Aanand L Rai's 'Raksha Bandhan.' The actor is now in the Indian capital of Delhi. He posted a video from the sets on social media.

In his tweet, he stated that he is filming in his hometown of Chandni Chowk. He went on to add that filming there brought back all of his childhood memories.

Kumar said on Instagram after sharing a video from one of his shots, “Today’s morning run on the sets of #RakshaBandhan brought back so many memories as it was in my birthplace, Chandni Chowk. And how lovely it was to hear the chatter of the people around, never gets old (sic).”

Actress Bhumi Pednekar also plays an important part in the film. The squad has previously completed the first schedule in Mumbai. It is scheduled to be released on August 11, 2022.

Meanwhile, Kumar is all ready to hit the big screen with his much-anticipated flick 'Sooryavanshi.' The filmmaker Rohit Shetty-directed film was supposed to be released in 2020, however owing to the pandemic, the release date was pushed back. The Maharashtra government just stated that the state's theatres will reopen on October 22. Soon after, Kumar revealed that the film will be released in theatres during Diwali this year. Actress Katrina Kaif, actor Ajay Devgn, and actor Ranveer Singh all play key parts in the film.