Akshay Kumar Has A Divine Message For Fans

The actor uploaded a picturesque posts of himself with actors Jacqueline Fernandez and Satya Dev from the sets of film 'Ram Setu'. 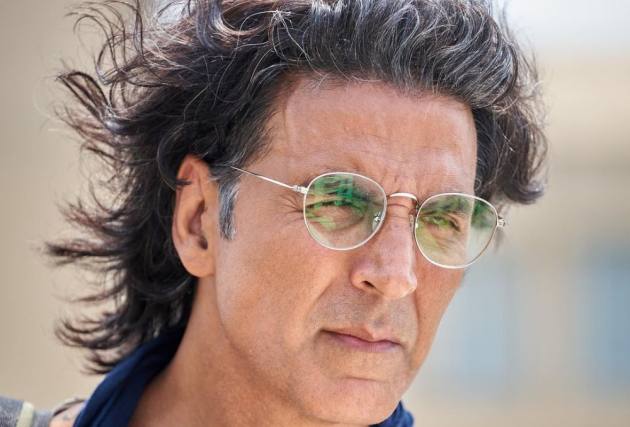 Actor Akshay Kumar updated fans about the shoot of his upcoming film 'Ram Setu' through his social media on Friday. The actor infromed about the wrap of the film's Ooty Schedule.

The actor uploaded a scenic picture of himself along with co-stars Jacqueline Fernandez and Satya Dev. The trio looked lost as they set their gaze at something far in oblivion.

In the photo - or in life - there’s always that beautiful streak of light above dark clouds. Wrapped the Ooty schedule of #RamSetu. Hope the divine light always guides us through thick and thin. ðÂÂÂðÂÂ»@Asli_Jacqueline @ActorSatyaDev pic.twitter.com/L6vWn2H7bB

Besides this, Akshay Kumar also has  'Sooryavanshi' lined up for a Diwali release. He will also be seen in 'Bachchan Panday', 'Raksha Bandhan' and 'Gorkha'. The actor was recently seen in  'BellBottom'.