Major Manik M Jolly, a former officer of one of the Gorkha Rifles regiments,had tweeted and claimed that the shape of the khukri (a type of machete) was incorrect in the ‘Gorkha’ poster. 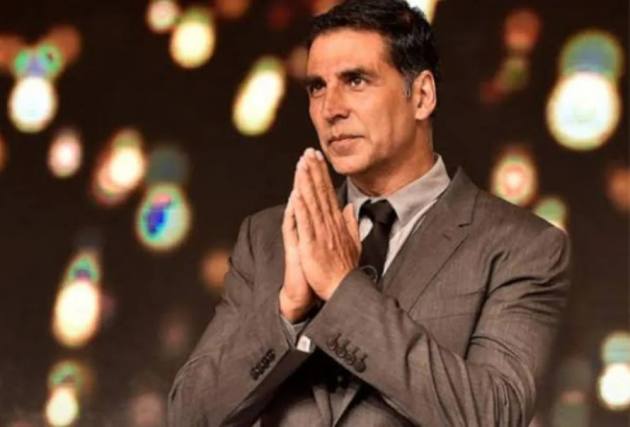 Bollywood actor Akshay Kumar has “promised to take the utmost care” in his upcoming film ‘Gorkha’, after a retired officer of the Indian Army pointed out a mistake in the film’s poster.

Major Manik M Jolly, a former officer of one of the Gorkha Rifles regiments, tweeted and claimed that the shape of the khukri (a type of machete) was incorrect in the ‘Gorkha’ poster.

Dear Maj Jolly, thank you so much for pointing this out. We’ll take utmost care while filming. I’m very proud and honoured to be making Gorkha. Any suggestions to get it closest to reality would be most appreciated. ðÂÂÂÂÂÂÂÂÂðÂÂÂÂÂÂ»

On Friday, the occasion of Dussehra, Akshay Kumar had announced his new collaboration with director-producer Aanand L Rai and it happens to be a biopic based on the life of the iconic war hero of the Gorkha regiment of the Indian Army (5th Gorkha Rifles), Major General Ian Cardozo.

Sometimes you come across stories so inspiring that you just want to make them. #Gorkha - on the life of legendary war hero, Major General Ian Cardozo is one such film. Honoured to essay the role of an icon and present this special film.

Akshay Kumar will headline the film and will essay the role of the iconic war hero on screen. Taking to his social media handles, he revealed his first look as the war hero. In the posters, the actor looked fierce as the soldier who is all set to march into battle with the enemy.