The actor played Lord Krishna in the prequel of this film, which released in 2012. 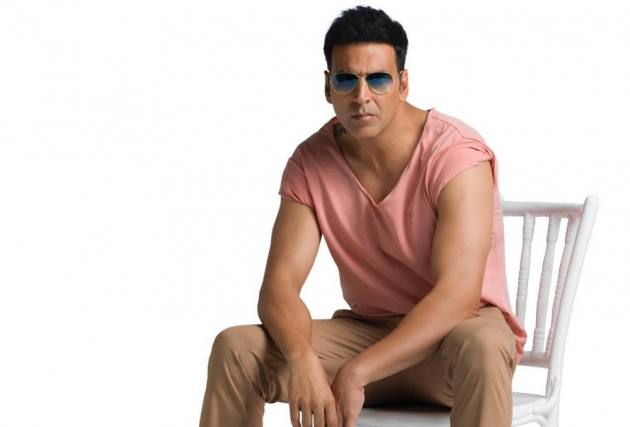 Actor Akshay Kumar unveiled the poster and his first look from upcoming film 'OMG 2' through his social media accounts on Saturday (October 23). The poster portrayed him wearing rudra bracelets and don a blue skin, a look similar to that of Lord Shiva.

The actor played Lord Krishna in the prequel of this film, which released in 2012 and starred Paresh Rawal in a parallel leading role. 'OMG 2', will also feature actors Pankaj Tripathi and Yami Gautam in the leading roles.

Tripathi and Gautam had already started shooting for the film in Mumbai but Kumar will be commencing his part now.
'OMG 2' is written and directed by Amit Rai.
Besides this, Akshay will be seen in 'Sooryavanshi', 'Ram Setu', 'Bachchan Pandey', 'Raksha Bandhan' and 'Gorkha'.