Akshay Kumar Will Be Working On Six New Projects In 2022; Have A Look At His Upcoming Films Here

According to a recent report, Akshay Kumar will be working on six films in 2022, including 'Selfie,' 'The End,' and 'Bade Miyan Chote Miyan.' Apart from these projects, he will also be seen promoting his multiple 2022 releases. 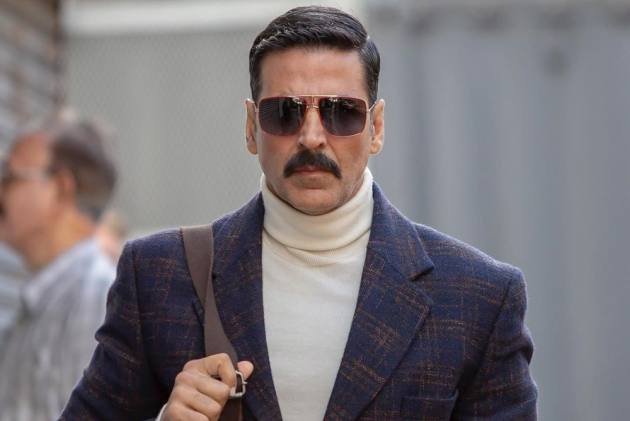 Bollywood actor Akshay Kumar is one of the busiest performers in the industry, as seen by his future releases and films signed. While many celebrities are taking it easy because to Covid-19, Kumar has a jam-packed schedule and will be bouncing from one job to the next in the next months.

According to a recent report, the actor will be working on six films in 2022, including 'Selfie,' 'The End,' and 'Bade Miyan Chote Miyan.'

As per a Pinkvilla report, Akshay Kumar’s 2022 is packed. The report stated that Kumar has begun the year by filming the last schedule of 'Ram Setu.' The actor will be shooting for the film till the end of January, before calling it a wrap. The film is currently gearing for a Diwali 2022 release.

Following the completion of 'Ram Setu,' Akshay Kumar will commence filming for the remake of 'Driving License.' The film, directed by Raj Mehta and provisionally titled 'Selfie,' is set to begin production in late January/early February. The film features a duel between Kumar, who plays a superstar, and Emraan Hashmi, who plays a cop.

Kumar will allegedly begin filming for 'The End' after completing 'Selfie.' Despite predictions that the filming would begin by the end of March, the timing is still unknown because it is dependent on the Covid situation. A source informed, “It’s a global film, to be shot at real locations across the globe. So, the scheduling will be decided based on the on-ground scenario.”

According to the report, Akshay Kumar will begin work on another project, which is currently being kept under wraps, in the summer of 2022. Following that, Kumar's 'Gorkha' will hit theatres in July. It's a historical drama with plenty of action, and Kumar has scheduled more than the normal amount of days for this film.

The next for Akshay Kumar would be Ali Abbas Zafar's two-hero action film, 'Bade Miyan Chote Miyan.' Kumar and Tiger Shroff will play two generations of action heroes in the film. With a budget of about Rs 300 crore, the film is expected to be among Bollywood's most expensive. It will be shot in a variety of places over the course of three months at the end of 2022.

'Prithviraj,' 'Bachchan Pandey,' 'Cinderella,' 'Raksha Bandhan,' and 'Ram Setu' will be among the films Akshay Kumar will be promoting in 2022, in addition to the aforementioned flicks. Given his film promotion standards, he would have allowed 10 days each picture to their marketing effort.