Home  »  Website  »  Arts & Entertainment  »  I Believe The Pulsating Desire Of Women To Be Free, To Dream Cannot Be Thwarted, Says Filmmaker Alankrita Shrivastava

I Believe The Pulsating Desire Of Women To Be Free, To Dream Cannot Be Thwarted, Says Filmmaker Alankrita Shrivastava

Alankrita, whose Lipstick Under My Burkha has been widely acclaimed, says she finds the term, ‘women-centric’ films quite derogatory because we never categorize films as ‘men-centric’. 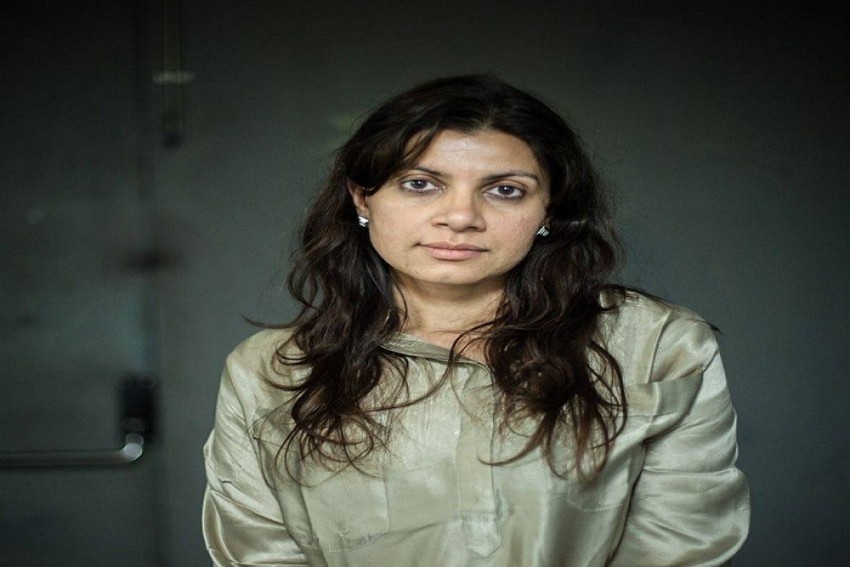 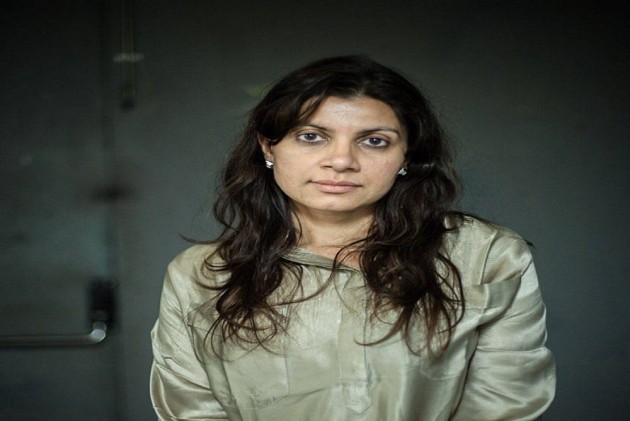 Alankrita Shrivastava is an award-winning feature film director and screenwriter from Mumbai, India with a penchant for telling women’s stories. She likes to explore the interior world of women through her films.

Currently, Alankrita is working on her third feature film titled Dolly Kitty Aur Woh Chamakte Sitare, featuring Bhumi Pednekar and Konkona Sen Sharma. Alankrita has also co-written the upcoming Amazon Prime Original series Made In Heaven and directed two of the episodes. Her second feature film as writer-director, Lipstick Under My Burkha, released in India in July 2017 and was a critical and commercial success.

Set in the bylanes of small-town India, Lipstick Under My Burkha, chronicles the secret lives of four women, in search of a little freedom. Acclaimed critically in India and internationally, the film has travelled to over 80 international film festivals. It has won 18 international awards. She has previously written and directed her debut feature film - Turning 30 in 2011. The movie narrates the life of a woman who is coming of age as she grapples with heartbreak and a crisis in her career, in the face of her 30th birthday.

Talking about her struggle as a filmmaker, she says, “I did have to struggle to make my films and to release them. But I think being a filmmaker is a long journey. And every new film is a new journey, and a new struggle.” She still thinks of herself as somebody who is on the fringes, who is striving to tell her stories. “I don't think of ‘struggle’ as something bad, nor is it something to be glorified,” adds Alankrita.

She wants to make films that are not necessarily toeing the line in terms of what is considered conventional and safe, and as a filmmaker who views art as a medium for honest reflection on life and society and deep within herself she realizes that she has chosen a path that is not simple. And that the path comes with obstacles. Says Alankrita, “I just have to face them head-on.”

She feels that she is in a much better place now, post the commercial and critical success of Lipstick Under My Burkha than she was when making Turning 30. She is happy that people now take her a little more seriously. The best thing, she feels, is that she is never out of work. “From the day I set foot in Bombay I never stopped working. I am always working on something even if it is not commissioned by anybody. I keep writing and I keep doing.”

The journey is tough for sure, which is why there is such a small percentage of films that are directed by women. “Somebody has apparently done a report and the percentage is as low as six percent in India. That means of all the films made, roughly six percent are made by women and the rest by men,” adds Alankrita. That is a huge imbalance in representation behind the camera.

She feels that the mechanisms of financing and distribution need to become more open to women filmmakers who often may want to make films that don’t fit into the idea of what is traditionally considered safe and profitable. And also to women filmmakers who want to make films that are more mainstream and traditional. In both cases, there needs to be a paradigm shift. And particularly with women who may want to tell stories that they see as relevant and interesting, even though there is no tradition of that kind of films, the audience needs to be more open to these films. "For so long we have had a cinema shaped by the male point of view, that it is time the studios, distributors, exhibitors and audiences evolved to be more inclusive of female points of view," she says.

Talking about Lipstick Under My Burkha, Alankrita says, “When I conceived of the film I wasn’t thinking of making a film about women's desires as such. The four characters just emerged in my head and as I started thinking about them, and what they want, and what is stopping them. Those days I was quite preoccupied with a feeling I had about my own life - that I am not as free as I think I am. And I did feel that something keeps holding me back from within.”

But she soon realized that her chains were internal and she did want to explore a world where the obstacles to one's freedom are internal and external. And that is how the characters of Lipstick Under My Burkha emerged. She says, “I do feel that as women we are conditioned to not own our ambition, our wants, our desires, our dreams. But I do believe that the pulsating desire to be free and to dream cannot be thwarted. It can survive many obstacles - external and internal. So I guess these thoughts and this reflection is what shaped the film.”

In fact, she finds the term, ‘women-centric’ films quite derogatory because we never categorize films as ‘men-centric’. For generations and aeons we have mainly been watching "male-centric" films, made by men, with a clearly male point of view. And we have begun to think of that as the norm. But it cannot be the norm. A film is a film that can have male-protagonists or female protagonists. And we definitely need to reach a scenario where half the films that are made have female protagonists, because women are half the population.

It is time that the Indian audience needs to grow out of a dependence on the conventional hero to drive a film. And to a certain extent that is happening. There is a Raazi and Veere Di Wedding, for instance, that is patronised by the audience. And there was Tumhari Sulu and Lipstick Under My Burkha the previous year.